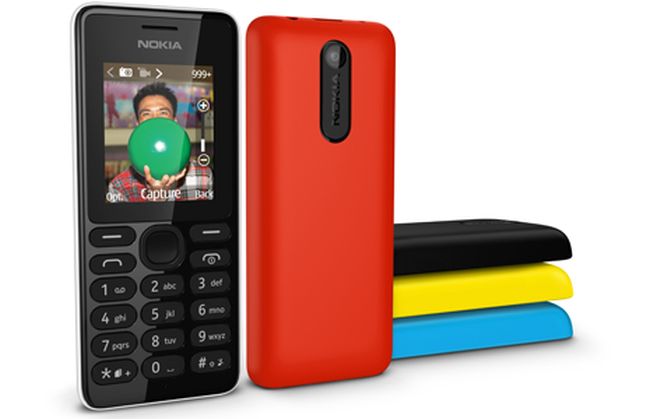 Nokia’s 108 is a very low-specced “dumb-phone” and Nokia knows it. It’s launching the 108 Q4 2013 for “when you just want to disconnect from the online world for a while.” When was that ever an option?

Behold the specs of this little device: It weighs 70g, has a 1.8″ display, supports a 32GB microSD, dual SIM, has Bluetooth 3.0, a VGA rear camera and 31 days of standby. Holy hell.

Nokia said on its official blog that the 108 is the successor to the 105, another US$29 candy-bar phone. Nokia wants the 108 to be a backup phone, a companion, or something you use when your Lumia gets stolen. Nokia will supposedly make content sharing easy as well, thanks to “Slam“, a cool software trick that sniffs out other Bluetooth devices in “seconds”. There’s no Facebook, Twitter or… anything really social with the 108, so if you want to share, it’ll have to be local sharing only. 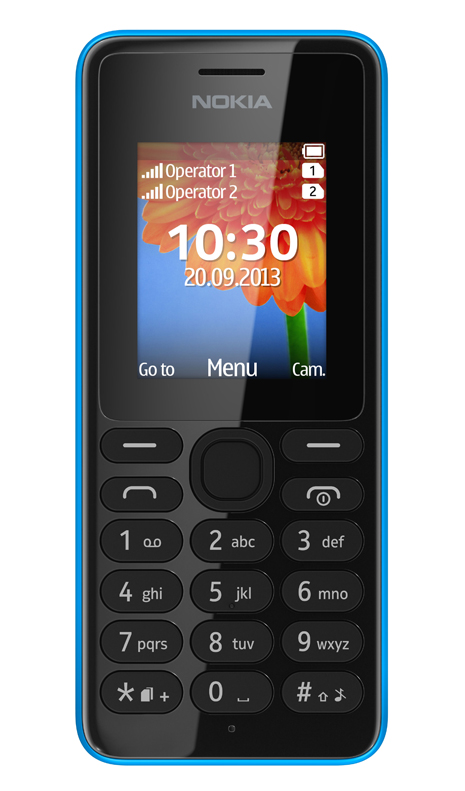 There’s an FM radio though, so Nokia’s playing its cards right. Whenever a phone has FM radio, it’s instantly marked as an emerging-markets device and shoved into growing markets like South Africa and India. The gently rounded corners and raised island keys should appeal to all Nokia fans looking to collect another well-designed, yet ultra-cheap, second phone.

The 108 will come in two models. A single and dual SIM model are both expected to launch at the same time. Both will cost US$29 as well. Colours include red, black or white, with yellow and cyan “coming later”.

It’s the battery life that will most likely endear the 108 to most. Nokia says that outside of the 31 says of standby, there’s 40+ hours of music playback and 13+ hours of talktime. Hard for any iPhone to beat that.

For more about the 108, visit Nokia’s Conversations Blog and swim in the ocean that is Nokia, before Microsoft rebrands the whole thing in Xbox One green. 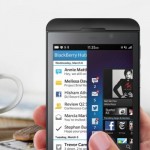 For those who have been waiting for a price drop for the Nintendo Switch Lite and Animal Crossing, a February sale is seeing a…