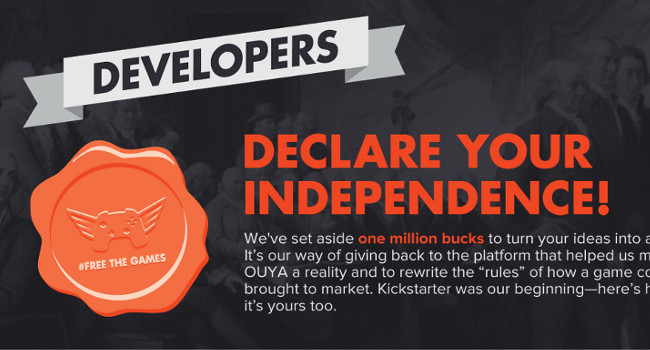 The Android-powered gaming console Ouya has announced a new set of guidelines and rules for game developers wanting to qualify for its Free the Games Fund. The controversial decision has been met with mixed responses from developers running campaigns on Kickstarter. The new updates came after it was rumoured that there is fixing involved with some of the crowdfunding campaigns.

Back in July, Ouya launched the Free the Games Fund. This initiative was meant to match pledges of successfully funded Ouya-targeted game projects on Kickstarter. A minimum of US$50 000 had to be raised on the crowdfunding site that’s then doubled by Ouya. The company also stated that projects managing to raise the highest amount of pledges would get a massive extra US$100 000.

Needless to say, this bold initiative was to encourage a greater Ouya developer community. Games developed for the Ouya should have been exclusive for at least six month before making its way to other platforms. Although two developer teams did manage to raise these funds, they don’t qualify under the new rules.

Given the amount of backers and the suspiciously large amounts of pledges, people have grown wary towards fixing. Some suggested that developers might be funding their own campaigns in order to get an easy match from Ouya.

Gridiron Thunder and Dungeons: The Eye of Draconus would now have to make new plans. The latter has subsequently canceled its Kickstarter campaign after it was de-listed from the Free the Games Fund “without explanation or even the decency of a notification.”

The creator behind Dungeons: The Eye of Draconus, William McDonald did however note why its project was excluded from Ouya’s generous fund:

“A person whose father was willing to make a large sacrifice so his son’s team could qualify for the fund and actually develop their game properly is disallowed. If we had remained silent we very likely would have received the funds, our transparency and honesty apparently was our undoing.”

The guys from Gridiron Thunder , on the other hand, have managed to raise over US$171 000 and will not cancel its Kickstarter campaign stating that they “now have sufficient resources to complete Gridiron Thunder without requesting matching funds from OUYA.” MogoTX, the team behind Gridiron Thunder further states the following:

“We are pleased that our decision will mean that there will be more money for other developers who otherwise may not be able to develop games. We hope to see some really great games come out of the Free The Games Fund.”

To stop a few people from fixing a campaign, the new rules states that Ouya now requires a minimum of 100 backers for every US$10 000 pledged. Both games didn’t match these figures.

“You need to play by the spirit of the fund as much as the rules. We can’t account for every loophole. So, if we, or our community, feel you are gaming the system, we will review your project (and consult with our developer friends for their advice) and determine whether to fund it or not.” 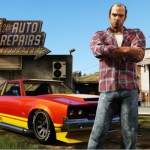