More
Home
Subscribe
Skip
Continue in 10 seconds
Skip
By Jacques Coetzee: Staff Reporter
Read nextiPhone 5C and 5S ready for pre-order in the US from 13 September 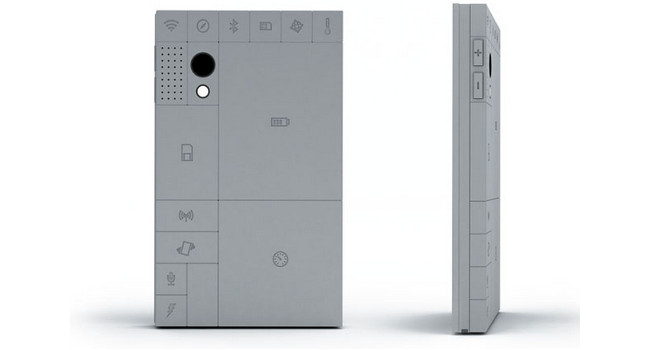 All hardware, like smartphones, are disposable. They break or get outdated. Phoneblok however is meant to be the phone worth keeping… supposedly. You’ve all probably heard the story of how your body’s cells get replaced every seven years or so, right? Well, that’s almost what this phone is meant to be like. Instead of cells getting replaced, you’ll replace “bloks” which can include everything from your phone’s memory size, camera to screen, etc. So, in the end you’ll probably never have the same phone you started out with.

A Phoneblok is made of detachable bloks. The bloks are connected to the base which locks everything together into one solid phone. Its creator, Dave Hakkens, who is currently running a Thunderclap campaign to raise support for the idea, also says that “it’s like an app store for hardware.” While it’s just a prototype at this stage, Netherlands-based Hakkens is currently looking for the right partners to make it a reality.

In explaining the functionality of his creation, Hakkens gives the example of subscribing to a hardware company that will keep you current with all the latest tech in the form of bloks. These will include cameras from the big shots such as Nikon and Canon or even a small startup company. It will all be up to the user — solar powered batteries, sensitive screen for blind people, lightweight for travellers. You choose. The hardware design is not only adjustable to your specific wants and needs but it’s also open source so you can tinker away all you like. Small and big companies can develop and sell their bloks. If you’re by any chance not a big fan of customization then you can just buy it pre-assembled.

Like a user mentioned on YouTube, the Phoneblok (if it gets to the production phase) is going to be the Minecraft of phones. That is, one that you can build on top of and chop and change to fit your unique needs. Pretty nifty, right?

Our phones either break or are thrown out as soon as it gets outdated. The Phoneblok looks like an actual block but who cares? You can replace its parts when broken or just use it to stay up to date with the latest tech without spending hundreds of dollars each year. Crazy or damn genius? 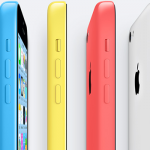