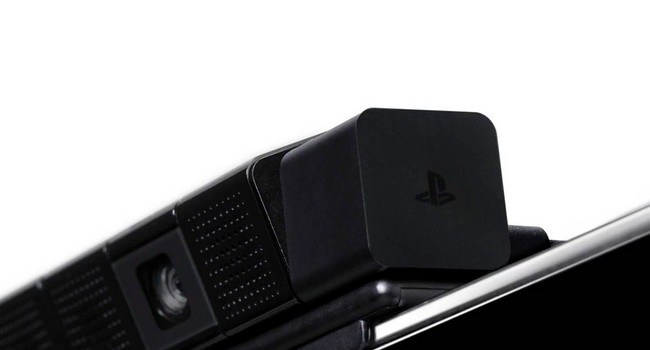 In conversation with Polygon today, a Sony spokesperson confirmed that the PlayStation Camera “allows for voice recognition and we will look forward to sharing more details in the lead up to the launch of PlayStation 4 on November 29”.

What other “details” Sony’s referring to we don’t know. Playroom is a mode that lets you play around with quirky experimental features using the DualShock 4 and Eye camera. In the video presentation there’s also talk of how the Eye camera would help broadcasting gameplay. Yet there’s no talk of in-game uses of the vocal recognition. In-game tactics or the overall improved UI like voice-casting spells in Skyrim for instance have not been discussed.

In a video at the recent GamesStop Expo 2013 a brief description of the Eye camera read “From navigational voice commands to facial recognition, the PlayStation Camera adds incredible innovation to your gaming.” Elaborate much?

Xbox One will let you turn on, off or pause the Kinect feature by saying the applicable command. There are also certain games and applications that will require you to use the Kinect’s facial and voice recognition. The Kinect will come pre-packed with the Xbox One while the PlayStation Eye camera will be sold separately for about US$60 (R600).

The PS4 will make its way to gamers’ homes 15 November in the US while South Africa gets last dibs 6 December. 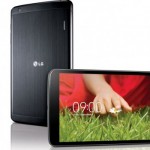