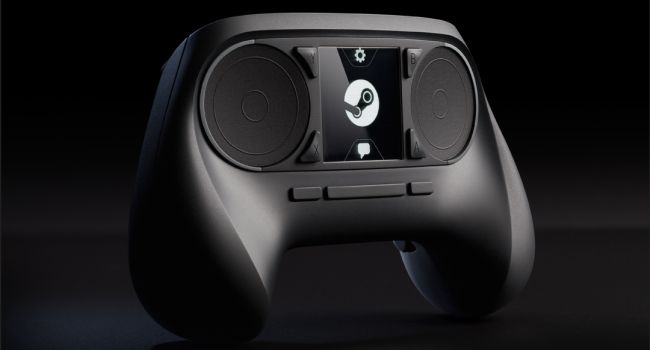 Steam surprised us a little by launching the “Steam Controller” this weekend. We knew that Valve was working on a Steam Machine, but had no idea that it was going to deliver a “new way to play your entire Steam library from the sofa” so soon.

Sneaky, sneaky Valve. “We realised early on that our goals required a new kind of input technology — one that could bridge the gap from the desk to the living room without compromises. So we spent a year experimenting with new approaches to input and we now believe we’ve arrived at something worth sharing and testing with you.”

Here’s why the Steam Controller is just so exciting. Steam is a games-distribution platform, think Xbox Live Marketplace of the PlayStation Store for your PC. The Steam Controller is a gamepad that will work with every Steam title, old and new, said Valve. “We’ve fooled those older games into thinking they’re being played with a keyboard and mouse, but we’ve designed a gamepad that’s nothing like either one of those devices.”

It’s the new method of input that excites. Valve’s taken a very iPod approach and introduced trackpads instead of traditional digital thumbsticks. The entire surface is now a button and Valve says that the dual trackpads have a far higher fidelity than traditional controllers and first-person shooters will benefit from “high-resolution and absolute position control.” And don’t worry about the lack of rumble. Valve didn’t and instead has gone about refining the concept of feedback itself.

“The Steam Controller is built around a new generation of super-precise haptic feedback, employing dual linear resonant actuators. These small, strong, weighted electro-magnets are attached to each of the dual trackpads. They are capable of delivering a wide range of force and vibration, allowing precise control over frequency, amplitude, and direction of movement.” Think of it, a vibrating controller that will adapt to the situation and offer a precise level of force-feedback. It’s something that both the Xbox One and PS4 controller are said to deliver. The trackpads can even play audio waveforms, functioning as speakers. Crazy stuff.

In the middle of the Steam Controller is a touchscreen which functions as a single button. Scroll through the display on the screen (which again, works with “all games”) and click the screen to select an option. Like this, it should be possible to avoid accidental clicks. It’s a genius idea, and Apple uses it in its trackpads.

There’s a total of 16 buttons and to support PC gaming, a “legacy” mode has been created. The example below shows how legacy mode can mirror the input of a mouse and keyboard. Finally, Steam Controller has been built for hackers in mind. “We plan to make tools available that will enable users to participate in all aspects of the experience, from industrial design to electrical engineering.” said Valve. Valves been quietly changing the face of gaming, perhaps we should have paid less attention to Half Life 3 announcements, and more to its hardware innovations. The beta is limited to 300 or so Steam Controllers and the retail version should be resting in our palms by next year. 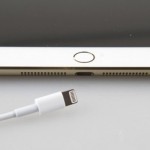