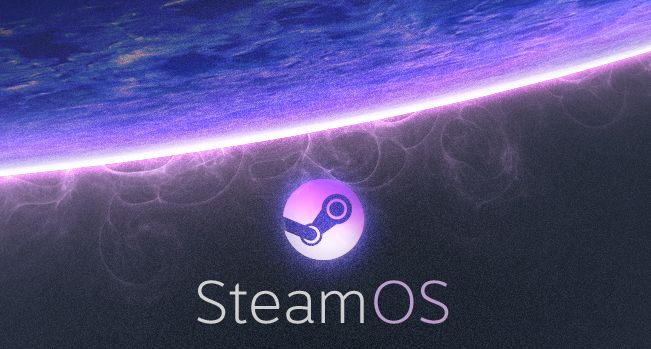 Today Valve lifts the lid on SteamOS, an Linux-based OS that’s “designed for the TV and living room”. Steam is an app store that sells games and other downloadable content. SteamOS is the same experience now tweaked and rebooted into an interface that’ll sit well with an Xbox controller in your hand. SteamOS is coming soon to download and will be free forever, but what’s it really about?

As we’ve been working on bringing Steam to the living room, we’ve come to the conclusion that the environment best suited to delivering value to customers is an operating system built around Steam itself. SteamOS combines the rock-solid architecture of Linux with a gaming experience built for the big screen. It will be available soon as a free stand-alone operating system for living room machines.

SteamOS will also be slicker and smoother than Steam proper. The team behind SteamOS have “significantly” improved graphic performance for the upcoming TV-based operating system, and have targeted input latency and audio as areas that must “take advantage” of big-screen gaming.

As it’s a free OS, built on both open source software and easily upgraded hardware, users will be able to contribute to the growth of SteamOS. In fact, the site says that the “openness means that the hardware industry can iterate in the living room at a much faster pace than they’ve been able to”.

This openess trickles down to the consumer side as well, who’ll be able to modify the software and hardware (some call it… the Steambox) at will.

We’ll dig deeper into SteamOS when it’s eventually released, but for now, visit the official site and drool over the pretty, purple colours. 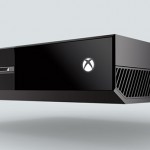