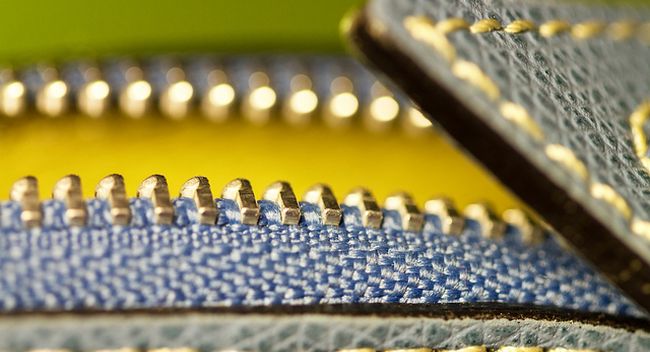 It’s been an amazing century and the technological advancements we’ve seen in the past 20 years alone, never mind one-hundred years, are mind-blowing to say the least. But what have been the top gadgets over the past one-hundred years? Care of The Daily Mail, we’ve got a list of one gadget, from each year starting at 1913 and ending in 2013.

The list was taken from a survey conducted at the Gadget Show Live which takes place in the UK. Over 3900 attendees were interviewed in a poll that was commissioned by the show. “When we talk about gadgets, we often talk in terms of the 80s onwards – of phones, laptops and music systems but gadgets have been around for hundreds of years. This list, which takes us right back to 1913 with the invention of the zip, a gadget that was so influential it’s still in daily use today – is just the tip of the iceberg and it shows just how integral and essential they have become to the way we live, work and enjoy life today.” said a representative of the show. The list is below, enjoy the trip down memory lane.

One issue: We’re not really sure what Twitter is doing on the list, as it’s not a gadget in any way. 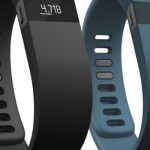