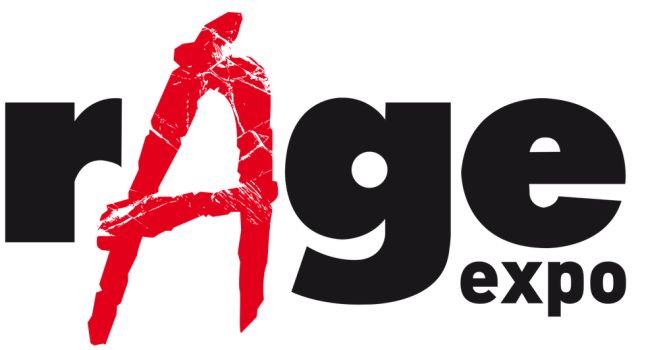 It’s difficult to make a decision regarding the best games on show this past weekend at rAge, South Africa’s largest gaming and technology expo. Every single distributor brought their A-game, and this year’s expo was most definitely a resounding success! I have however managed to narrow my very, very long list of awesomeness down to a Top 5. It was difficult, but I got there. So in no particular order, here we go:

I was very worried about this game, primarily because of the change in developer. It’s moved away from Rocksteady Games and in-house to Warner Bros, but despite my initial worries it appears to be pretty solid. Arkham Origins is, as you may have guessed from the title, an origins story for Batman, but it still looks and plays very much like the other games, at least at this stage. Still loads of fun, and you still feel like the Caped Crusader.

I was lucky enough to be able to speak to the Realisation Director of this amazing game, and if I was excited about it before, then that just doubled. You follow the story of Edward Conway, father of Haytham Conway in the previous game. You play a pirate, which makes me super happy, and Black Flag adds loads of new weapons and combat mechanics in addition to introducing the ability to sail the ocean blue, discover treasure maps and go a-hunting for treasure matey, aaaarrrr!

Battlefield 4 edged Forza off the list by an absolute hair’s breadth, and ultimately it only came down to the fact that I prefer shooters over racing simulators. Battlefield 4 is currently in beta, but even better at rAge 2013 there was an exclusive beta map available to play on a massive Battlefield 4 stand. If you’re not aware, this game has up to 64 player online multiplayer, which is absolutely huge, and is set to become one of the biggest shooters of the year.

I first saw Ryse: Son of Rome at E3 this year. It was one of the big titles announced with an impressive trailer, but then it sort of drifted out of the spotlight for the next following few months. It exploded back on to the scene with a bang at the Xbox One stand at rAge, available to play exclusively on the Microsoft console. Ryse is an Xbox One exclusive title so you’ll only be playing this when the console launches in South Africa at some yet to be determined date in 2014.

Lastly, I was also able to chat to Danny Belanger, Lead Game Designer of one of my favourite upcoming releases Watch Dogs, about the concept behind this game. In an era where privacy issues are coming ever more to the fore, I asked him if this game came about as a result of the Big Brother phenomenon. It turns out, however, that it was already conceptualised and in production before privacy issues become such a big deal. A true case of life imitating art it seems. Either way, this open world action adventure game about privacy, hacking and conspiracies, is probably at the top of my list and the game I’m most excited about this year. 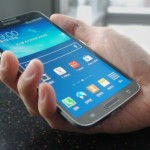