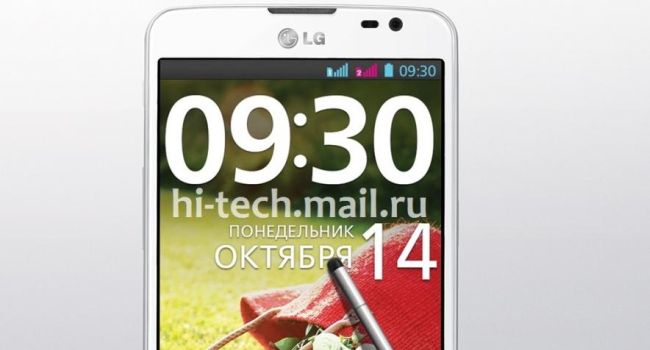 It’s also specced well. The 5.5″ IPS display has a resolution of 960×540, a dual-core 1Ghz CPU, 8GB memory and 1GB RAM. As it is with most Android phones, there’s support for MicroSD cards to bump up the internal memory. Right now you must be thinking that the specifications are fairly low, and the price reflects that. Other specs include a 3140mAh battery, FM radio, Android 4.1.2 and an 8MP camera. While it’s coming out at the same time as the Note 3, the G Pro Lite Dual is more closely specced to the Note II. LG has also decided to keep any software secrets at bay from the press, as we’re unsure of how it manages its pen input system. If LG has made the pen an integral part of the phone as Samsung did with its Note range, then you’ll have yet another reason to get the cheaper G Pro Lite Dual over competing brands.

Will the G Pro Lite Dual have the same nifty software features as the Note range though? LG makes some incredible phones, most noteably the LG Pro G. If it can make a phone that almost beats the iPhone 5, then it should give Samsung a run for its money when the LG G Pro Lite Dual launches later this month in Russia. There’s no news on the phones global availability, but could turn into a Russian-only device. 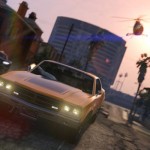