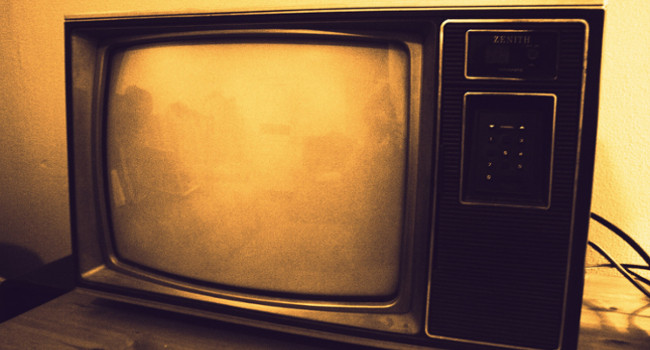 There is an argument that says that TV is dead. Perhaps this is true. But considering the fact that I work in the TV industry, I sincerely hope not or I’ll be out of a job. That said, the way we consume television shows has evolved considerably, forcing networks to become more creative in order to attract viewers. This includes aiming for an integrated broadcast and digital experience that allows viewers to consume media on more than one platform simultaneously.

Gone are the days when millions of viewers around the world tuned in to their televisions for an evening of entertainment on their couches, nowadays you’re more likely to see people watching media on their laptops while browsing the internet on their cellphones. Our attention spans are split between so many things that it no longer makes sense to consume video media as we once did.

I do however believe that the issue is less about television dying out, and more about it being forced to evolve to keep up with the times. On that note, let’s take a look at some new ways we consume media in recent years instead of watching television.

Almost everyone I know owns a media player. Let’s assume at this stage that you legitimately bought the shows on it, and get down to the fact that a media player allows you to transport your favourite TV shows from your couch to your friend’s couch for the night. The beauty of digital downloads is the fact that you no longer have all those DVD boxes taking up space in your cupboard. It plugs directly into your TV or laptop or computer monitor meaning you can watch in whatever environment you want to.

Particularly in countries with a high-speed internet connection, streaming has become very popular. Why bother with storage space on a media player when you could just stream the show or movie you want to watch directly from the source? Sure, you’ll pay for each show you download, but generally the cost is rather minimal and not really a hindrance to your entertainment consumption.

We all know it happens, you might even be guilty of it. Piracy. Torrenting isn’t only associated with illegal downloads of course, but torrent sites are primarily populated with illegal copies of movies, TV shows, software and the like. If you’re not paying for your video downloads, you’re likely pirating them from somewhere. Game of Thrones for example became the most downloaded and pirated show of 2013, with over 5 million downloads for a single episode. Torrenting has become the easiest way for people all over the world to watch their favourite shows without having to wait for their local network to purchase the show and broadcast it.

Again, something that is more prevalent in countries where the cost of streaming to a tablet/smartphone isn’t quite so prohibitive (or let’s face it, slow), but becoming increasingly popular especially with regards to tablets. Apps have made it easy for consumers to stream content directly to their smart devices and have access to them in a comfortable environment. How much easier is it to lie in bed and watch a show on your tablet?

This last alternative to TV is less about moving away from the traditional television model and more about fitting the programming into our modern-day busy schedules. The PVR, DVR whatever you want to call it, allows you to record your favourite show and watch it in your own time. The show you love to watch plays at 17:30 when you’re on your way home from work? No problem, set your PVR to record and watch it later. Trying to choose between watching two different shows on different channels at the same time? Again not an issue, PVR one and watch the other at your convenience.

I don’t think the concept of TV is dead — the amount of media we consume is testament to that, but TV as we have known it for the last 30 years is certainly on its way out. I think that networks need to make an effort to engage their viewers in a more meaningful way by understanding what they need. We lead hectic lives, and these are all alternatives that provide us with a way to consume what we want, when we want it. 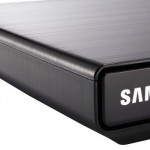