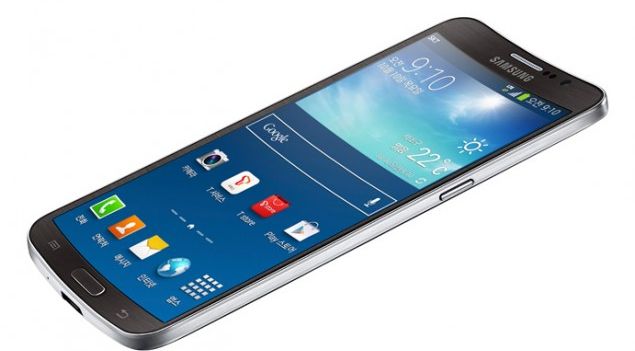 The world’s first curved smartphone, Samsung’s Galaxy Round is only a prototype and will be made in “limited quantities” inside South Korea, says Sammobile. It’s quite a blow to people with high cheekbones for which the Round was seemingly made for. Or those who wanted a phone they could rock back and forth like a sleeping baby.

According to the report, Samsung will only produce very limited quantities of the devices as a testing stage for curved displays. Samsung’s made prototype devices before that haven’t made it into the big time, such as the flexible OLED smartphone last seen back in January at CES, reports The Verge. That prototype was very different to the Round, as it had a screen that seemingly ran off the edge like an infinity pool. An Android pool filled with apps, of course

So that easily explains why the Round was going to set us back R10 000 (US$1 000 according to NDTV). Samsung gave us a crazy price to put us off from its hidden treasures. The Round is (was?) a 5.7″ smartphone with a twist: namely that it has an inward curve. It didn’t do too much, outside of a few random tricks – tilt to show notifications, photo’s, music track shuffling and so on. What it did have was a unique pedigree that no other phone had. Pity we’ll most likely never get to see it.

Don’t be too worried though. We can still pick up the flat version of the Round, it’s called the Note III. There’s no stylus, sorry S-Pen, but they both share a lot of the same similarities, such as the high price, 5.7″ screen and exceptionally similar casing. But is it such as loss that we won’t get to see this curved phone in 2013? LG has it’s device, the G Flex but that too is a prototype device. Everyone want’s to offer curved displays, but the devices simply aren’t market-ready. The phone itself would have been an oligopoly in a market crowded by has-beens. 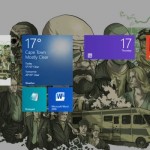