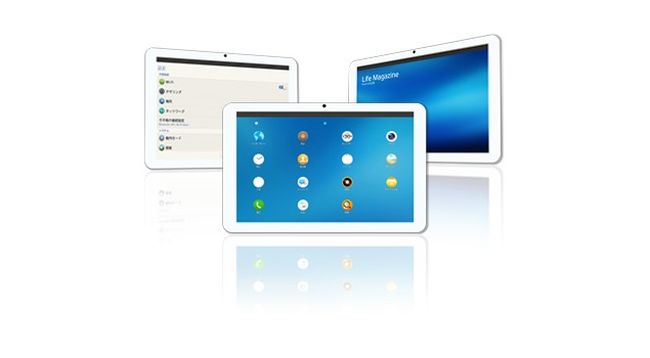 Do you remember Tizen? If not, here’s a hint: it’s a Linux-based OS aimed at mobile devices and it’s available right now, if you’re a developer. And if you’re living in Japan. Tizen is also supported by industry bigwigs such as Intel and the so-hot-right-now Samsung. And the device, despite being “made for developers” is looking darn fancy indeed, said Liliputing.

The specs are quite something. First off, the 10.1″ screen has an impressive 1920×1200 display and there’s 2GB RAM with 32GB internal storage to complement the 1.9Ghz quad-core CPU. It’s also possible to extend the memory a slight with the included microSD card slot. Sadly, no price yet. But we’d expect it to be in the US$350 to US$500 price category, based on the screen alone. It also comes in two colours, Tizen White and Blood Red (we made that up, but it goes so well with the look of the colour). Finally, there’s a 2MP camera in rear, and a VGA in the front.

Tizen is launching the tablet now to give developers something to chew into before one of the device launches in the near future. Right now, usage is limited to touch demos at trade shows and “comparison verification with another OS” or at least Tizen says that’s what it can do. In the hands of the right developer, it could become so much more than a weird story on the internet.

The Tizen tablet needs to be out there in the hands of developers so that they can create an app ecosystem that will ensure the survival of the barely born OS. Everything starts slow.

When it eventually makes its way out of the hands of developers and into the sweaty palms of Tizen-hungry geeks, the burgeoning OS will find a happy home on smartphones, netbooks, in-car dashboards and of all things, TV’s. If you can’t wait for the, there’s always the Tizen 2.2 SDK. 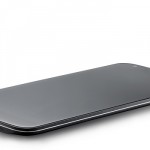