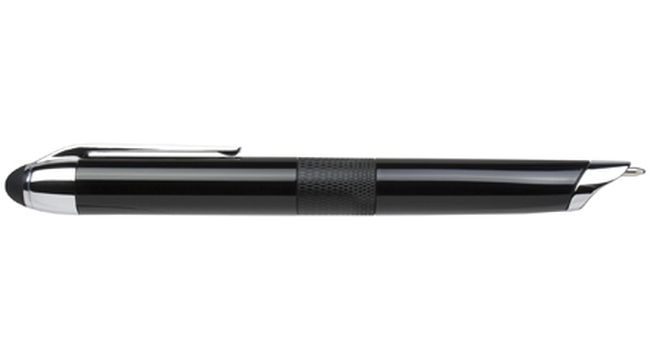 While we’ve all been watching the news, eagerly awaiting a smartwatch that will actually impress us, we’ve totally missed the boat on smartpens. Enter the Livescribe 3, a R1500 (US$150) smartpen that has that Mont Blanc feel, with built-in techno-wizardry such as  “pencasting” and recording written text straight to iPad. It’s a whole new concept for most of us, but Livescribe knows what it’s doing. 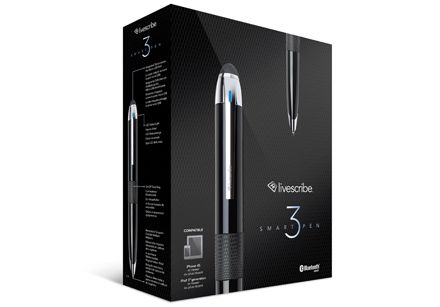 The hook with the Livescribe 3 is that it, like its predecessors, can record directly to an iOS device (iPad, iPod and iPhone running iO7 and higher). For this to work, you’d pair the pen with the iPad, whip out the Livescribe Dot Paper and get writing. You’ll also need to download the Livescribe+ app for iOS.

Livescribe wanted its latest device to “look more like a pen that a gadget” said Engadget during a hands-on with the smartpen. The smoothness of writing and syncing to the iDevice is care of the IR-camera which records the dots on the special paper, providing feedback instant feedback for the pen. Audio recording for pencasts takes place on the iDevice now. As soon as the recording begins, the iPhone or iPad’s mic kicks into life, taking over duties from the pen.

Livescribe 3 also has taken Samsung-like approach to writing now with “The Feed”, a timeline of all written notes and pencasts. By date and time, the Livescribe+ app collates notes and lists them in a social-media friendly manner. When you’re ready to share, there’s options for sending your scrawling notes straight to DropBox, iCloud and Evernotes.

The Livescribe 3 pairs with iOS over Bluetooth 4.0, has 14 hours of battery life, an ARM 9 CPU, microUSB for charging, plus a high-speed infrared camera for recording those special dots on the extra-special notepad. Sadly, as it’s only shipping to the US, Livescribe won’t deliver is pen across international waters. 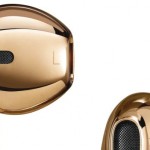