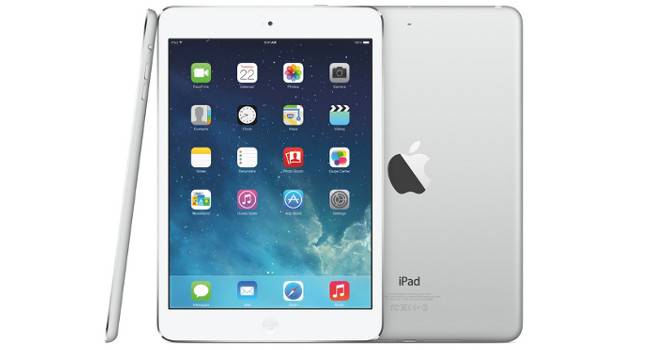 Apple said at the keynote speech that you’d have to experience the iPad Air first-hand in order to appreciate it — words alone wouldn’t do it justice. As such, word on the web is that it’s in fact Apple’s “best iPad ever.” Below is a roundup of what the new iPad Air has to offer.

Design
The Apple iPad Air comes in two different colours — a Spacegrey which has an aluminium back and a Silver model with a white face. It boasts a 9.7″ 2048×1536 display and depending on the model version, weighs around 45g. Add-on to that the fact that Apple basically halved the size of the bezel compared to the 4th-gen.

One design element that stayed the same is the home button — strangely Apple chose not to add Touch ID, the fingerprint scanner first introduced on the iPhone 5s. Overall, the selling point lies in its design. Although extremely good, the performance isn’t as next level as the 4th-gen iPad though but when it comes to its design, you can clearly see where your money will be going.

Performance
The iPad Air’s battery life can last about 10 hours which is the same as the previous 4th-gen iPad model. The only difference is that the battery has been shrunk considerably from a 42WHr to a 32WHr. 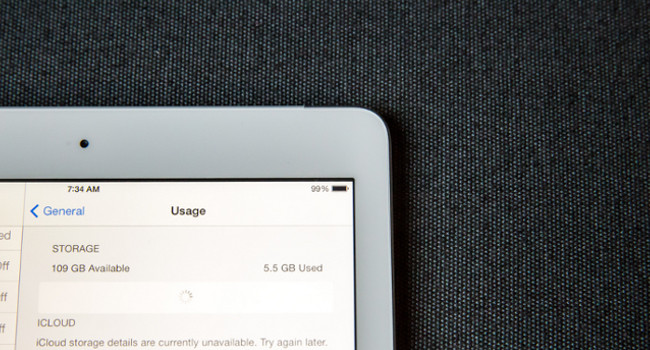 The Air hosts similar hardware as the iPhone 5S. Both have a dual-core A7 CPU with 1GB RAM but the Air still managed to beat the iPhone in benchmark tests done by CNET. In a nutshell, the A7 chip is supposed to be faster and more power efficient than its predecessor. It’s also, of course, 64-bit compatible. 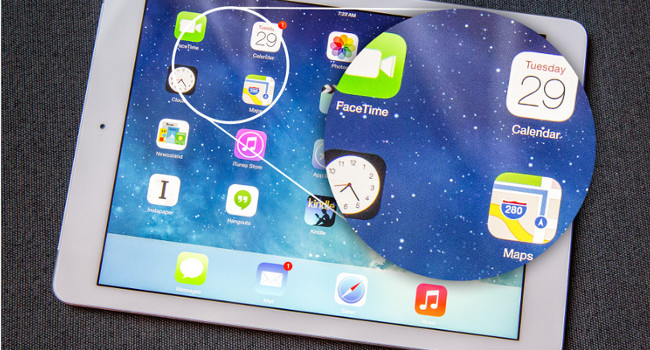 A7 and iOS 7 working nicely together
Techcrunch notes that “when using the new iLife and iWork suites, performance is considerably bolstered by the 64-bit retrofits they got with their recent redesigns – everything feels faster and more responsive.”

In terms of its camera design the front 1.2MB FaceTime HD camera has been improved considerably while the 5MP rear camera is the same as the iPad 4th-gen.

“The new iPad Air is basically just a bigger version of Apple’s wildly successful 7.9- inch tablet. But for those who prefer the bigger 9.7-inch display on the full-size iPad, the changes will be welcome.” 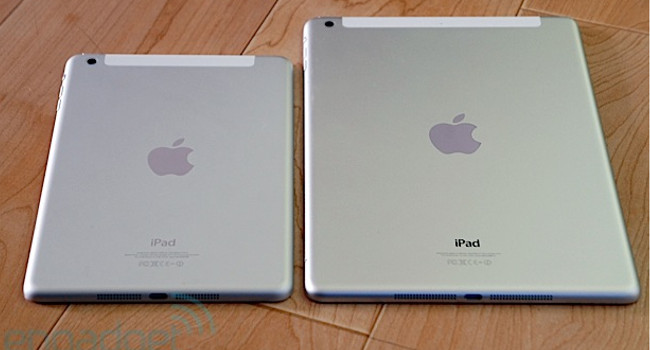 “Functionally, the iPad Air is nearly identical to last year’s model, offering only faster performance and better video chatting. But factor in design and aesthetics, and the iPad Air is on another planet. It’s the best full-size consumer tablet on the market.”

“The iPad Air is the best iPad we’ve reviewed. In addition, though, it’s also the most comfortable 10-inch tablet we’ve ever tested.”

“Its form factor is the best currently available for a 10-inch tablet, and it provides a great blend of portability and usability that leans towards the media device end of the spectrum.”

The iPad Air has a starting price of R5000 (US$499) for the 16GB and you’ll get a bunch of new apps for free, namely iMovie, iPhoto, Pages, Numbers, Keynote, and, of course, GarageBand. 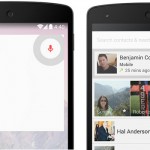