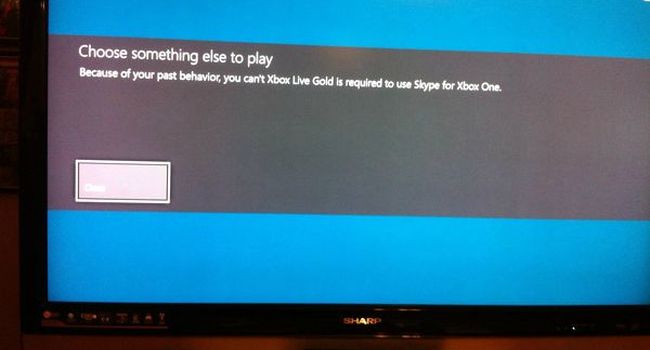 Want to be potentially banned on Xbox Live for swearing? Microsoft is going to make that nightmare come true and has recently said users of its online service, Xbox Live, could face suspensions or worse if their uploaded videos contain “excessive profanity”. This knee-jerk reaction is thanks to select Xbox Live user who’ve discovered that their Skype privileges have been revoked, as well as the use of the Xbox One Upload Studio app. The Big M issued a full statement to TechCrunch, saying:

“To be clear, the Xbox Live Policy & Enforcement team does not monitor direct peer-to-peer communications like Skype chats and calls. Also, we take Code of Conduct moderation via Upload Studio very seriously. We want a clean, safe and fun environment for all users. Excessive profanity as well as other Code of Conduct violations will be enforced upon and result in suspension of some or all privileges on Xbox Live. We remain committed to preserving and promoting a safe, secure and enjoyable experience for all of our Xbox Live members.” Upload Studio lets Xbox Live users upload and share in-game footage

But, why worry? According to the statement above, it doesn’t monitor direct peer-to-peer communication (private chats), so then by Microsoft’s own words, your private conversations won’t be placed under scrutiny. It makes a modicum of sense to punish users who upload public videos to Xbox Live, it’s not even a question of “free speech” as Xbox Live users are literally paying a monthly fee for the privilege of voice chat. Xbox Live Gold account holders can access Skype, use Upload Studio and start group or private chats. Xbox Live Silver (a free account anyone can and must create to access Xbox Live) limits online activities to game downloads and “core” online features.

This tweet, at least, shines a positive light on the repercussions of a potential swearing ban. 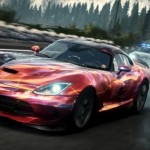