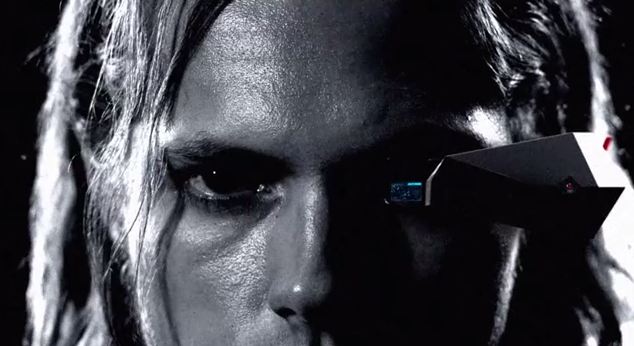 Nissan will introduce its very own set of smartglasses to the world, the 3E, said CNET. The ad, spotted way back in September at the Frankfurt autoshow is awful, the gadget looks like a little bulky and Nissan hasn’t released even a single detail about the specifications or capabilities of the 3E. There is the advert, but all you’ll find out is that the 3E is going to be enormous and make you look like a crazy techno-warrior from bad eighties sci-fi. There is one line of info at the end though: “Introducing at the 43rd Tokyo Motorshow”. That’s 20 November girls and boys.

But, we’re a cynical bunch so there’s possibly a large portion of the population who want to stick a plastic polygon onto their face. And because it’s a product tied to a car manufacturer, we at least know that this may turn into a heads-up display (HUD) for one of Nissan’s upcoming cars, such as the new Qashqai which is itself a pioneering vehicle (it’s the first ever Crossover Utility Vehicle). Divorced from Google Glasses more general market, the 3E could end up being the ultimate security tool, as how will anyone steal a car if there’s no dashboard to be found? Nissan could hide all car controls and turn its latest vehicle into an empty shell, with a HUD contained inside the 3E.

There’s a sliver of hope at the end of the video. Nissan promises in the video that it will reveal the 3E at a private press event 20 November at the Tokyo Auto show. Then 23 November, the Nissan-loving public gets to have a peek at it. Yes, it looks like a Google Glass clone but its intended use may actually deliver an experience that’s far more palatable. This isn’t Nissan’s first go on the gadget merry-go-round. Earlier this year it demoed the NISMO smartwatch which also aims to connect drivers with their vehicles. 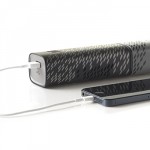