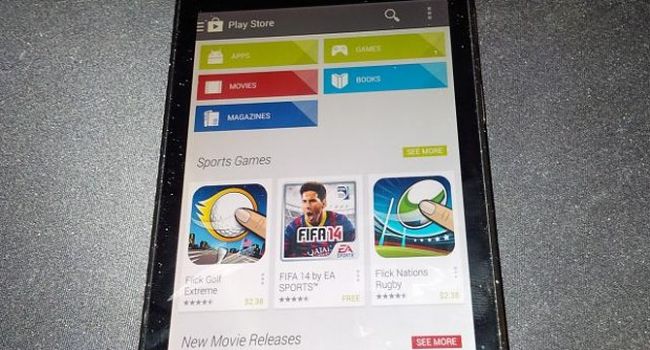 Google Play store is not coming to BlackBerry 10 OS. A representative from BlackBerry confirms the bad news: “I can confirm that there is no planned support for Google Play on BlackBerry.” The rep broke the news to CNET just moments ago.

Now for something completely (kind of) different. Google and BlackBerry are in “ongoing negations” to get the Google Play store on the BlackBerry OS 10.2.1 update said N4BB. If this rumour proves to be true, there’ll be a lot more life left in the old BlackBerry yet. N4BB even goes as far as to confirm that the talks between the two tech giants are “very real”. Which in internet gadget slang means “it’s going to happen”.

Photo’s even emerged from the dark side of the internet which were quickly proven to be fake, but the it’s a great indication of how Google Play on the Z10 could (and most likely will) look. Much fake, so Google, do want
It’s not like we didn’t see this coming. For the longest time, and practically since launch, the Z10 and similar BB10 OS devices have been able to side load most Android executables, called APKs. All the user needed to do was to convert this into a BlackBerry executable, or a BAR file. Once a system has been setup, all the user would have to do is drag-and-drop Android apps onto a tethered BlackBerry. It’s very hit-and-miss though, as many Android APKs would either crash or run incorrectly (the converted Android version of WhatsApp, for instance didn’t have a “back” key). The Android run-time has been part and parcel of OS 10 since launch, but Blackberry offered a watered-down app store of its own instead of doing this right out of the gate.

If the new BlackBerry’s had Google Play from day one, would the quickly fading company seen a renewed interest from users? It’s far too late to daydream about that, so let’s instead concentrate on the future. We’ve reached out with a polite email asking Google and BlackBerry if such rumours are (hopefully) true. 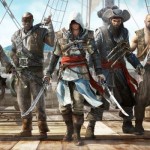