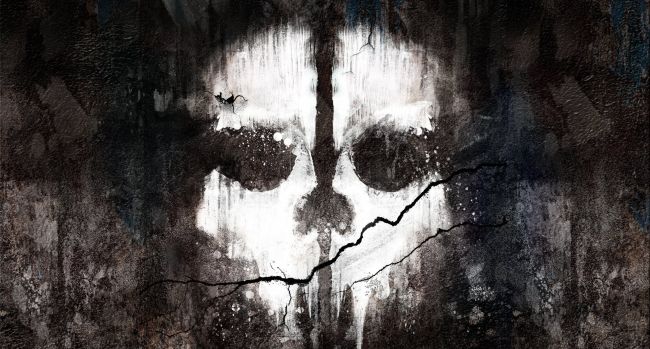 Yesterday, Xbox One fans learned that upcoming shooter Call of Duty: Ghosts will run at 720p (HD) on Microsoft’s upcoming next-gen console. The PS4 will get the 1080p (Full HD) version. Today, we know the reason why. Mark Rubin, executive producer at Infinity Ward says that “It’s an overall thing” as to the Xbox One downscaling. In an interview over on Eurogamer, Rubin breaks it all down.

People have taken to calling it “Resolutiongate” but the fallout seems to be indicative of a larger issue: that of the archaic console wars, that one console is better than the other, despite the fact that the PS4 and Xbox One are in essence mechanically unique, therefore any insult leveraged against a particular console is moot. The PS4 has the “better controller” says Forbes and the Xbox One has a “better interface” says GadgetReview.

The latest and some would say petty (Rubin hints at this, calling the downscaling “more of an event [for his PR team]” than it was an issue for the developers) stab at the Xbox One is the 720p native resolution of the Xbox One version of COD: Ghosts. Rubin rationale is sound and views it purely from a technical perspective. By divorcing himself from emotion, Rubin is able to cut through the “interesting development challenges” and address the heart of the issue: that it’s not really an issue at all.

The main stumbling-block was a schism created by having to produce the same game for various platforms. “So to do PC, current-gen two SKUs [unique to a platform] and next-gen two SKUs, was a massive challenge. Working with the theoretical hardware would have been a disaster if… honestly, the hardest thing to deal with is not the architecture. It’s the OS of the systems. That’s the thing that comes on the latest. The Xbox One’s OS on their box versus the Sony OS, becomes the hardest. All the SDKs [software development kit] and stuff you have to work with – that’s the stuff that changes, not the hardware itself.”

It’s out for all current-gen consoles

Rubin fingers memory management as one of the main issues when developing for multiple platforms. “It’s two systems, now, not just one: Sony and Xbox. That creates a massive engineering nightmare.” Memory allocation is different on each console and if even a few MB’s are reallocated incorrectly, there’d be a hardware disparity which could cause any number of issues from random crashes to lagging gameplay.

When pressed for a definitive reason though, Rubin can’t “point to one particular cause. There’s no specific, oh, well, the VO chat on Xbox took up so much resources that we couldn’t do 1080p native. There’s no definitive one to one per se cause and effect. It’s just an overall thing. We took each system individually and said, okay, let’s make the best game for each system.” The decision to drop to 720p for COD: Ghosts was also a late one, made roughly a month ago.

What is key though, is that most of us would never have even noticed the 720p resolution unless both versions were compared side-by-side. The Xbox One will output to 1080p, but it’s just hardware upscaling of a 720p throughput.

Reactions internally at Infinity Ward towards the downscaling was a non-issue and as Rubin states, no meetings or events occurred when the 720p problem arose.

Ultimately though, the Xbox One is capable of running COD: Ghosts at 1080p and Rubin has seen it running “at 1080p native”, but it was all about getting the game to run just right on the Xbox One. Optimising COD perfectly for Xbox One was an enormous challenge as “optimisation is something that could go theoretically on forever.”

The answer then is a fluid one: given enough time, COD: Ghosts could run at any resolution, but the development team at Infinity Ward wanted to produce a game that performed with technical brilliance, and maintaining that on the Xbox One meant a 720p resolution. When both version are released for the warring consoles, we’ll discover if the 720p downscale was truly an issue or not. For now, we wait for COD: Ghosts to land on our desks, because the release date is today, 5 November for the PlayStation 3, Wii U and Xbox 360. The PS4 version releases in North America 15 November, and 720p Xbox One version drops 22 November. 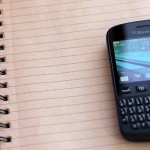