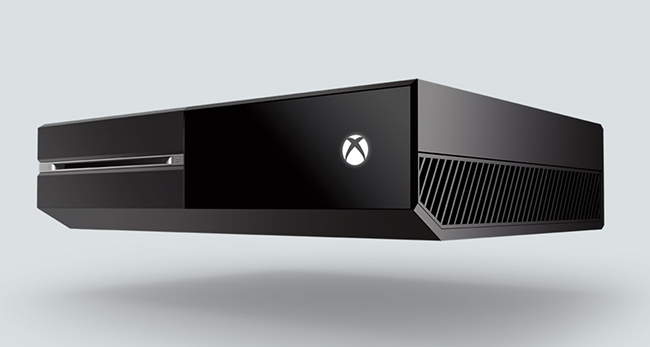 Microsoft’s Xbox One is set to launch 22 November in North America, and a few lucky gaming sites managed to get an early hands-on of the gaming console slash media entertainment hub. Though we already have a buyer’s-guide, what do the critics say? One thing that has stood out about the Xbox One is the fact that it not only tries to be an improvement of its predecessor, the Xbox 360, but something entirely new, forward-thinking and revolutionary, say the reviews we rounded up.

Design and controller
Let’s start out with its looks. The Xbox One is meant to be a towering beast of a machine. Kotaku puts it nicely saying “the Xbox One feels like an anomalous space-hog.” In terms of size, it dwarves the PS4. The two next-gen consoles, the Xbox One and the PS4, snuggling
Joystiq writes, “The large, black casing is low on frills but heavy on vents, as if it’s adamant about expelling heat alongside the last remaining memories of the Red Ring of Death.”

Inside there is 8GB RAM and 500GB HDD together with three USB 3.0 ports on the side and another two at the back. There is also an Ethernet connection and HDMI-out and -in.

There has been a lot of talk on the Xbox One controller. As we reported yesterday, Microsoft decided to stick to the traditional look and feel after it munched through about 200 designs — some very crazy. The new controller isn’t that much different to the one that came with the Xbox 360. There are some subtle design and force feedback additions but one thing that stands out is the fact that the default controller relies on two AA batteries. Next-gen? The lithium powered controller will put you back a massive US$75.

Is it an all-round entertainment hub?
That was the tagline Microsoft was going for when it first announced the features — a system that relies most on its software features with the help of things like the Kinect. “The Xbox One is an impressive marriage of software and hardware that raises the bar in terms of what we expect from a living-room machine,” notes Polygon.

The word around the web is that the Xbox One is meant to be a system for various forms of media, with multiple people in mind. Some features missing at launch include live streaming service Twitch and HBO Go.

Unlike the PS4 Eye Camera, the Kinect comes bundled with the Xbox One. As Joystiq notes, “Kinect feels additive rather than obstructive, and its strong suit of software and games live alongside one another in a way they don’t on other platforms.”

Though many might find some of its features such as voice and gesture control gimmicky, they work most of the time and seems to be successfully implemented.

Kotaku details its functionality which works around “85%” of the time. “‘Xbox, go home,’ and the console pauses the game and immediately pulls out to the home screen. From there, I can tell my Xbox to watch TV, or open up Netflix, or check out what my Xbox Live friends are doing online. All very neat.” The Snap feature letting you run two applications at once split screen
There is the Snap feature, for instance, which lets you change apps or run apps simultaneously. Moreover, the Kinect 2.0 features facial recognition and can detect your heart rate. Yes, it all works.

“Waking the console (and television) by voice is magical, and the speed at which you can jump between apps using voice is very impressive, but every false positive or unrecognized command had us reaching for the controller. Sadly, both occur every time we use the console, even after weeks of testing.”

Games
While many have criticized the Xbox One for having only a few exclusive titles, it does have a couple available at launch — more than that of the PS4. And the thing that’s going to help sell this gaming beast at Christmas is the amount of quality titles available on 22 November. Games such as Ryse: Son of Rome , Dead Rising 3 and Forza Motorsport 5 are all very respectable titles and are available at launch. Kotaku notes, “Forza Motorsport 5 is a quintessential Forza racing game; clean, elegant, with a terrific sense of speed and sharp 1080p, 60FPS graphics. Dead Rising 3 is the most beefy, enjoyable launch game of the lot.”

Even the best-looking games on the system, though, don’t pack the visual oomph you might expect from hardware that’s eight years newer than the 360. There’s a noticeable improvement, but at this point, if you sat it next to an Xbox 360, you might not think it’s all that different.

While the Xbox One might be a very strong competitor, Engadget notes, “What determines whether it stays there is the next 12 months: Exclusives like Titanfall and Quantum Break will help.”

CNET said that while the PS4 is being promoted as a “console for gamers”, “The Xbox One feels a bit scatterbrained in its interface and presentation. To core gamers it might come off as a lot of unwanted fluff.”

In conclusion, most sites note that the console, though expensive at US$500, does offer a bunch of next-gen features which makes it an all-round entertainment hub with things like the Kinect integration, a big focus on the app store and so on. Many reviews are contradictory though. The Verge for instance hails it for the fact that Kinect voice commands can be powerful but also says that they are unreliable. A big plus for the Xbox One, notes Engadget, is that the games are beautiful but that there is a limited selection of exclusive titles worth playing.

It’s more expensive and is more interactive, as The Verge notes. “The blueprints are all here. Virtually everything Microsoft is trying to do is smart, practical, and forward-thinking.” 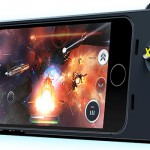