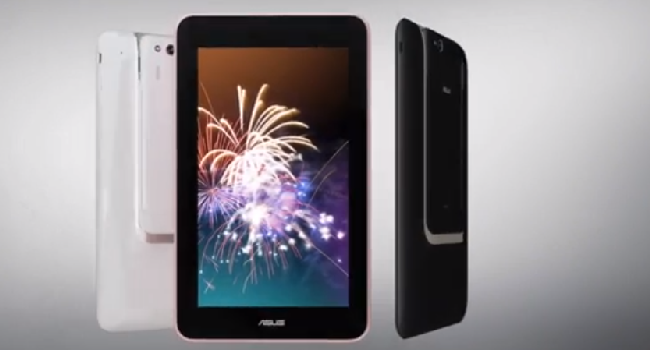 One of Asus’ oddities, the PadFone Infinity, gets a  cheaper and possibly more cheerful baby version of itself, rightfully named PadFone Mini, reports Engadget. Announced earlier today from Taiwan, Asus says that the US$405 PadFone Mini is coming to Hong Kong, China, Russia, Taiwan, Indonesia and Singapore. It also could possibly make its way to the US, depending on how well it sells.

The video is so happy and upbeat, it makes us want one

Asus’ PadFone Mini is actually two devices in one. At first glance, it’s a perfectly suitable 7″ Android 4.3 tablet with a 1280×800 screen. Twisting the tablet around reveals a 4.3″ phone docked in the rear. The Mini then slides out and with its 4.3″ screen, 1.4GHz CPU and 1500mAh battery, it’s a pretty respectable smartphone. After the novelty of docking a smartphone with a tablet runs out, there’s still a fair number of software and hardware tweaks to play around with.

Here are a few other features that makes the PadFone Mini so very interesting indeed: For a tablet, it’s fairly light and only weighs 415g. Also, users won’t have to swap SIM cards, as the Mini is a dual-SIM device.

The Mini should also hold some appeal for Instagram fans, as it can capture images at 16 shots per second and store about as many pictures as one user could take (up to 85GB). Yet best of all is the dual-charging option. The tablet part of the Mini will actually charge the phone when its docked. There’s a 2200mAh battery inside the tablet, so there’s a good chance that the Mini will last double the length of the usual smartphone.

If the PadFone Mini ever makes it outside of Asia, we’ll be glad to pick one up. It sounds like a decent combination of gadget, and a smart way of minimizing the amount of electronics we lug around. 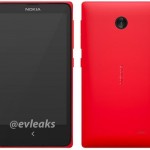