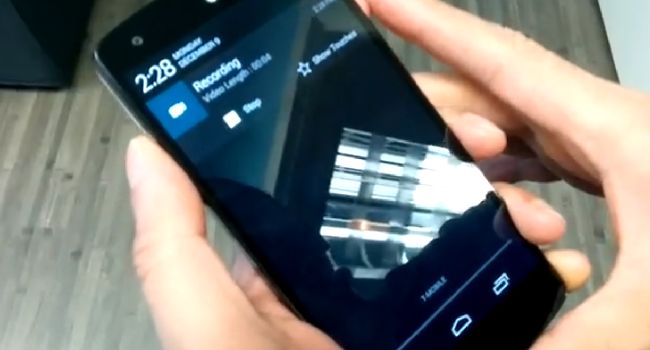 Koushik Dutta, best known for bringing custom Android OS CyanogenMod to life, has introduced Screencast on his Google+ page and has also opened up the app to the community in beta form.

To grab the beta, users will have to update to the latest CM nightly build (build 11 when we last checked), add the CM community to their circles, and then download and test the app.

By holding the volume up and power key, Screencast will begin recording a video of an Android screen, as well as anything picked up by the microphone. There is one review for the Screencast app so far, with the reviewer noting that there were “a few bugs”, but that the app still looks like a “fun and promising project”.

Koush, as he is known to his fans, has gone a fairly different route with this app, as it’s been released as a separate download. In the past, this and other apps would have been baked into the very framework of CyanogenMod, which has undoubtedly become the world’s most popular custom ROM.

Interestingly, the coding used to get Screencast up and running will be baked into support for Chromechast and AirPlat for CyanogenMod, said Androidcommunity. Note, Screencast is in beta so there will be some teething issues to work around, but as it is with most CM apps, it’ll be the community at large who’ll eventually get the app working without flaw, or as close to.

CyanogenMod has had an interesting couple of months on the Google Play store. Quite recently, it was booted from Google Play just after launching as a one-touch installation app. According to Koush, the app “violated developer terms” as it could “encourage users to void their warrant”. Today though, Screencast enters beta and CM strikes up another cool piece of software for an already impressive custom OS. 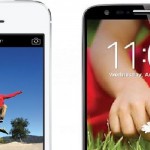