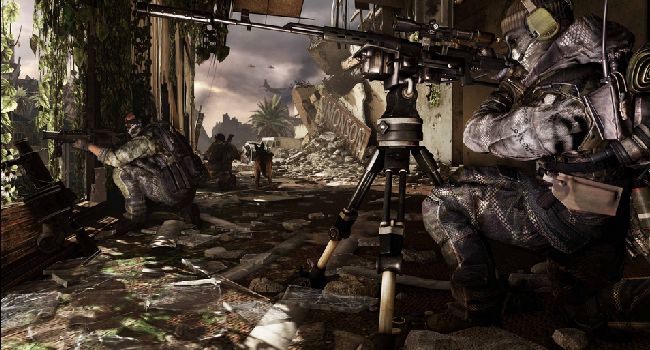 November’s best-selling games in the US have been revealed by NDP group, and could be titled the “no surprises” edition. Call of Duty: Ghosts, Battlefield 4 and Assassin’s Creed IV: Black Flag lead the charge according to IGN. In our opinion, this list will remain largely unchanged when the December sales figures materialise.

**includes CE, GOTY editions, bundles, etc. but not those bundled with hardware

Weirdly enough, not a single one of these games is a console exclusive. From Ghosts to FIFA, all games listed above are multi-platform releases, which shows us that gamers are still to settle on a next-gen system of choice. It also shows us that people love shooting things dead.

November hardware sales totals were US$1.3-billion, while sales for all gaming software amounted to US$1 085-billion. NDP knows its stuff, and expertly reveals why games sales are currently soaring. According to the analyst, “positive trends” for both hardware and accessory sales “drove an overall increase of seven percent”. Of course, the PS4 and Xbox One have both just been launched, therefore it’s unsurprising to see figures that reflect an overall increase in hardware and accessory sales (think controllers, HDMI cables, extra batteries even).

NDP also notes that the combined sales of Nintendo’s 3DS, plus the Xbox One and PS4 “marked the highest first month sales of a hardware platform on record.” The Xbox One is also currently the best-selling next-gen console in the US, but the analyst warns that we could see shortages as “supply typically becomes constrained in the second week after launch.”

Both Sony and Microsoft are in a numbers war, with both companies claiming that it has sold the most consoles in the shortest period of time, ever. Sony says that it sold 1-million PS4s in 24 hours (Forbes), while Microsoft said that it’s sold an impressive 2-million Xbox One’s so far (Reuters).

The truth is, both consoles will eventually even out in sales but until then, expect furious sales updates from both Microsoft and Sony to end, never. 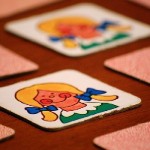