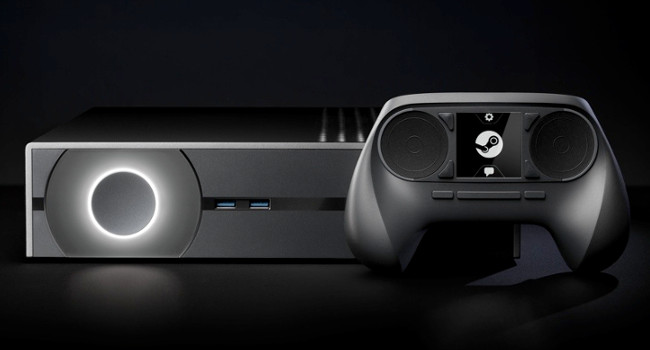 The time has finally come.

At the start of this weekend, Valve shipped out 300 units of its much anticipated gaming console — Steam Machine (beta version) — to developers to give them a taste of the hottest beta of the year.

So let’s see what we’ve got.

The box, which was wooden for some mysterious reason, contained the following:

YouTuber Corey Nelson’s unboxing of Steam Machine
Reddit user colbehr posted a lovely selection of pictures showing off the console’s components and the box’s goodies, as well as alluding to the specs, which were listed as follows:

Valve, which is most well known for creating the hit gaming franchise Half-Life and its dominant PC-gaming platform Steam, marks its first foray into console territory with Steam Machine.

Reddit user colbehr answered some questions on the post, and noted that the controller felt a ‘little buggy,’ as well as ‘a bit lighter than expected’ but he also notes the potential of the controller, especially given this is not a commercial release.

Portal on Steam Machine
Corey Nelson’s teardown video reveals that the box potentially has space for a second hard drive.

For a full array of pictures be sure to check out steammachinebetatester’s tumblr and for more videos check out Corey Nelson’s YouTube channel. 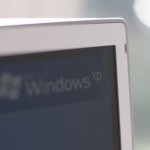