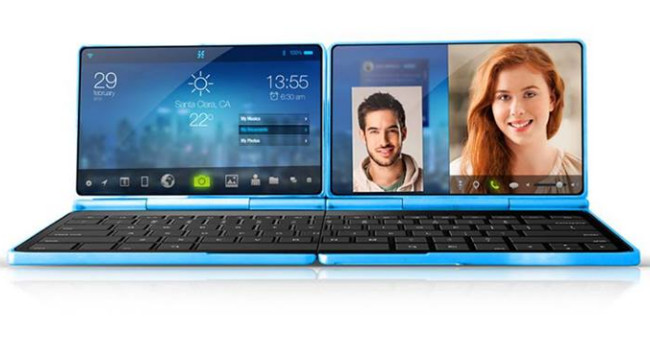 Three parts, two screens, one device to rule them all. Idealfuture is currently raising funds for its campaign on Indiegogo and hopes its If Convertible will be the 2014’s gadget game changer. The so-called Swizz-Army knife of computing devices aims to satisfy your needs for a smartphone, tablet and notebook — putting it all under one data plan. The company announced today it’s begun development on an Ubuntu & Android version of our if convertible Alpha series.

The awkwardly-named If Convertible looks like a notebook with an identity crises… which it maybe is but it does feature dual screens of which the right-hand display can be detached to be used as a smartphone. That’s right. The screens of the dual screen notebook can also be arranged so that you’d be able to use the If Convertible as a tablet. 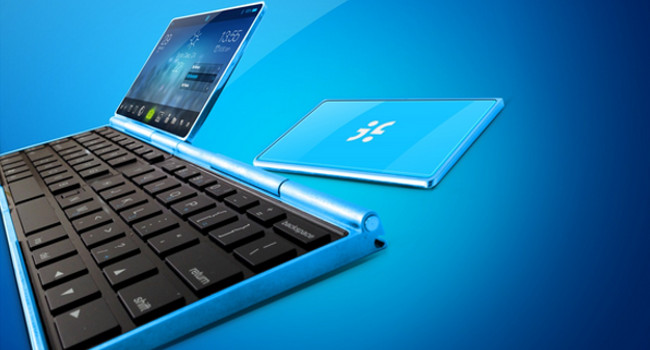 The right screen also doubles up as what’s called the “Singshot”. This is powered by a 3,000 mA battery and has a front and rear camera. The rear camera will range from 13MB to a crazy 41MB depending on the model and come with a Carl Zeiss lens and Xenon flash. It also has USB, HDMI and Ethernet ports at the base with LTE support.

One of its catches isn’t the fact that the hardware is supposedly adaptable and meant to give you twice the fun and productivity. No, it’s the fact that you can run all your favorite Android apps alongside the flexibility and power of Windows 8 or Ubuntu software. One OS on each halve.

The two screens combined gives us a total of 12″ 1920 x 1080. Also, both the base and the Slingshot hold 128GB each with the option of expandable storage. Furthermore, the If Convertible features 4GB in the Slingshot and an additional 4GB in the laptop base.

All in all, there’s a bunch of different models ranging from the US$800 Alpha to the US$1200 Executive series, all offering different colour schemes, tweaks and perks. 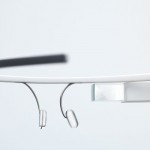