Funding is an integral part of upscaling a startup and one of the main mechanisms to access capital is through venture capital companies.  Securing… 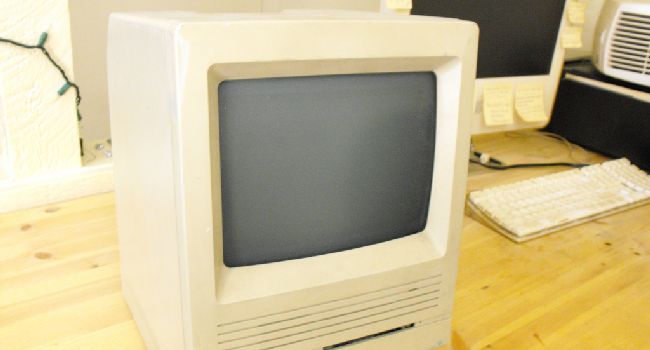 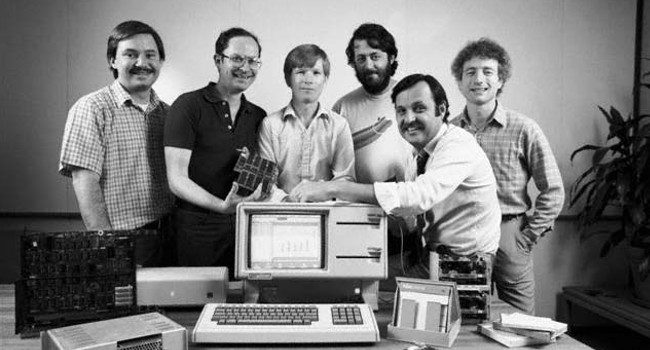 Apple’s Mac team reunited after 30 years (since 1984), celebrating a mostly successful line of innovative engineering and design. We’ve taken this opportunity to round-up some of our favourite designs so far.

We all know that Steve Jobs was a perfectionist and almost tyrannical when it came to the Apple design process. But, there is also no “i” in team, or Steve Jobs. In a CNET article Apple’s vice president of software technology Bud Tribble spoke about his experiences in contributing to the Mac’s design evolution over the years. “We really tried to bring aesthetics into it. We had a group of people from different backgrounds — myself in medicine, we had a physicist, archaeologist, musicians,” he said. He further noted that the Macs through the ages all carry the same DNA.

“The idea was we wanted to develop great products and that the user or person is at the center of the design, plus the fact that what we were building we ourselves desperately wanted to have. Those ingredients are still there, even more so today as part of the company because they are just reflex ways of thinking about things.”

Interestingly, Apple’s first desktop computer wasn’t called a Mac. In 1983, the first PC designed by Apple Computer, Inc went by the name Lisa — the mother of all other Macs to follow. 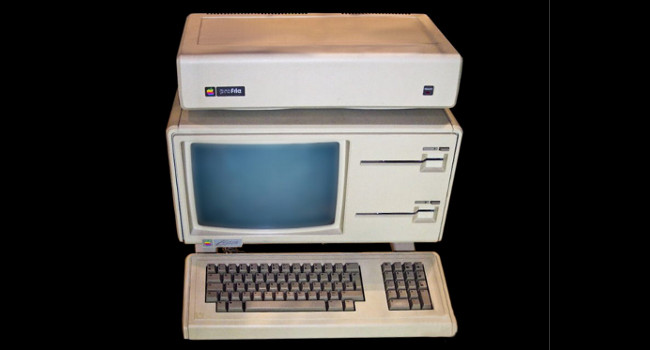 Below are our favorite Mac designs: 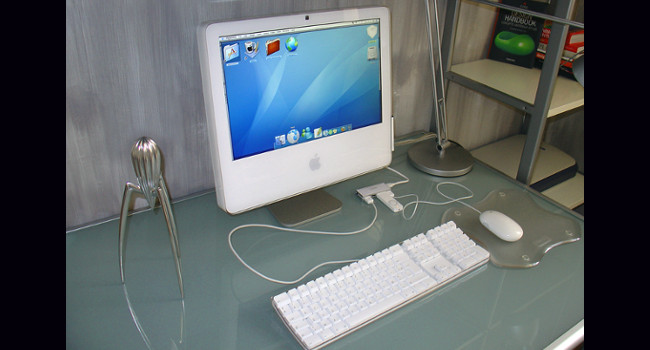 2006, the first Intel-based iMac was introduced while keeping the same design of the previous G5. 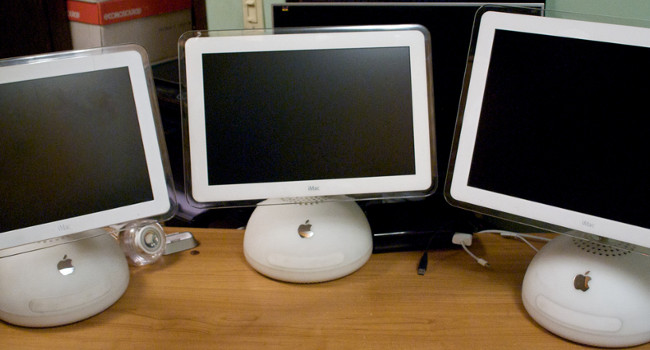 It's 2002 and you can start to see some of Jobs' eye for style now. The iMac G4 was released in 2002 with an LCD display and an adjustable stand. 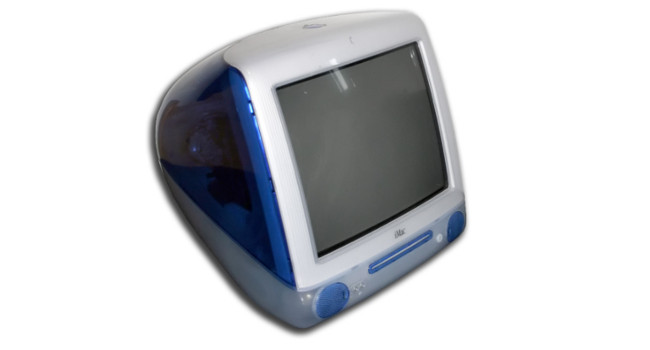 The first Apple product with an "i" in front of it. The iMac G3 was announced on 1998 and would become the first product after Steve Jobs trimmed and simplified Apple's confusing product line. 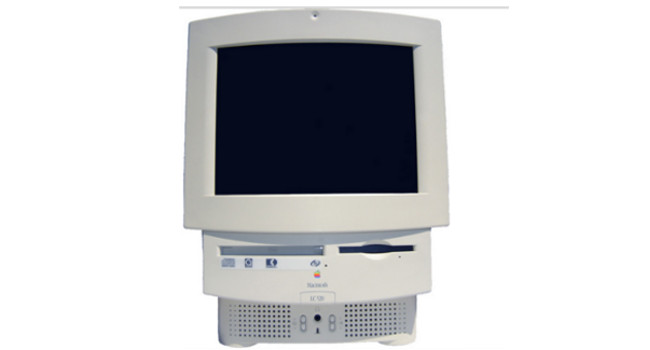 The Macintosh LC 500 series was first introduced around 1993. This series was massively popular for its 14" screen sizes. 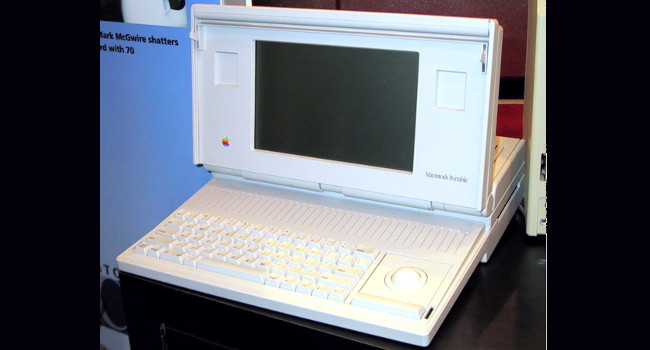 1990 is around the time Apple launched the first portable Mac namely the Macintosh Portable. And no, it's not a Nintendo 3DS. 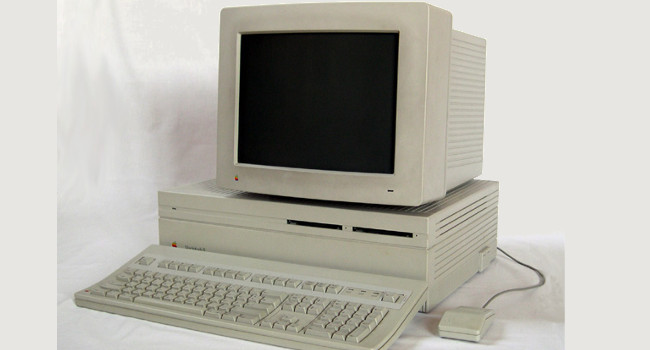 The Macintosh IIfx was released in 1990 and cost around US$10 000. It went under the code-names Stealth, Blackbird, and Weed Whacker... strange. 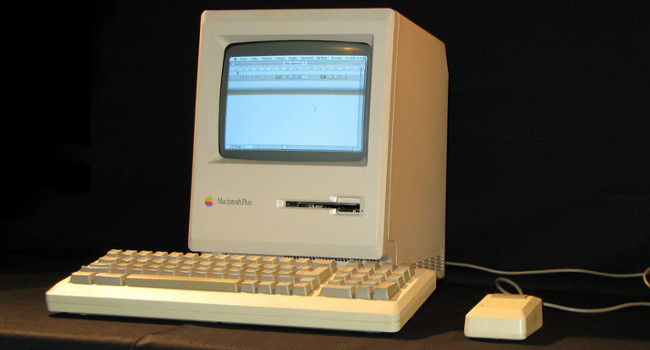 Third in line to the throne, the Macintosh Plus got introduced in 1986. It had 1MB RAM with an expandable storage option of 4MB. 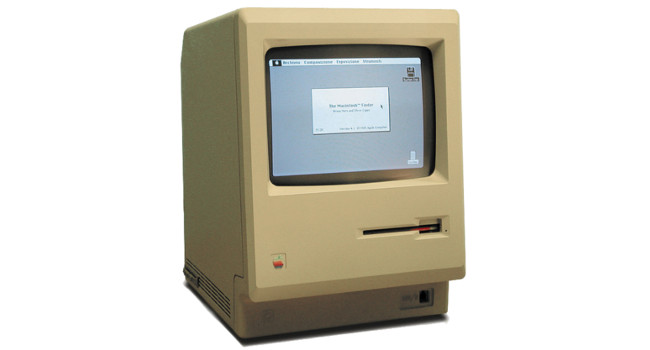 The first official Mac was called Macintosh 128K. It's beige and came with a mouse and keyboard. Better yet, it's designed with a handle at the top for better portability. Nice! 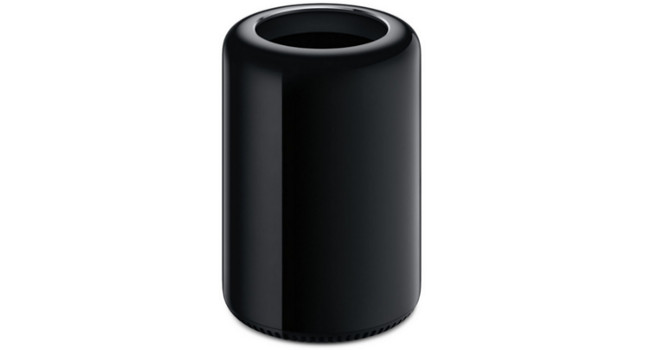 And then Apple took a ginormous leap from that to… this:

The latest Mac Pro was introduced last year and was hailed for its classic (albeit trash bin-shaped) design.
Images via Wikipedia and Mac History 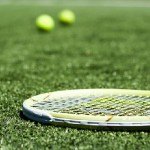