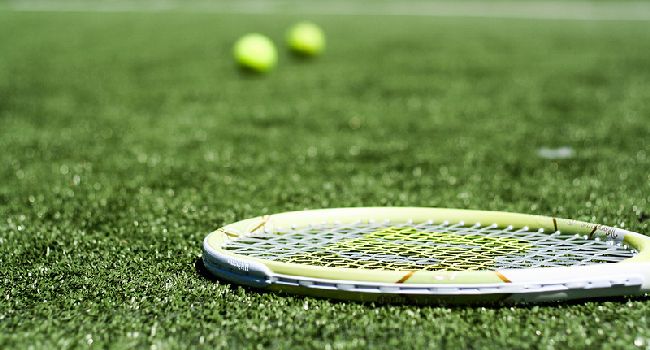 Li Na and Roger Federer are two of the world’s top tennis champions, sports stars part of the 2014 Australian Open. Now Tennis has millions fans across the world, it’s a combination of drama and sporting excellence that draws viewers into its net. So this tennis app named Game On, from car makers Kia, seems to be the ideal companion piece for any fan. According to CarGuides, the app’s already racqueted up over 125 000 downloads in Australia alone. We promise, that’s the last tennis pun for now.

Game On is a fun slice of entertainment and works like this: once the app is open, it needs to be pointed at the TV when the “Game On” ad plays. Then, Australian Sam Groth (said to be the world’s fastest server) smashes a virtual ball into our screens as we swing the phone like a poor Wii remote. Best of all, this combination of app and TV actually works. We got a respectable score of 706.

Best of all, you can play it right here. Just play the video below, open the app, wait for the countdown to hit zero and swing your phone at the screen. Gearburn is not responsible for poor grips and broken monitors, just saying.

At least it’s not a QR code

If you’re still unsure of how to play, watch the video below.

It’s fairly incredible that this even works. What Kia has done is create an application that leverages the two most popular mediums at once. While the app doesn’t always detect the ball, we suggest keeping the volume high, it does seem to work fifty-percent of the time. But when it does, amazement follows. Kia admits that the response to the app has been very pleasing indeed.

“The strength of this campaign is that it’s being supported through the telecast, and spots in telecast, and being driven by a lot of social media as well. And it’s a very broad demographic — the majority of downloads are Australian but the second market is Japan, despite the fact that they can’t play within telecast because of it being a different signal, so are playing it online.”

It’s innovative games like this that bridge the old and the new, creating a medium that will hopefully carry on throughout 2014. Also, we like how Kia has realised that yeah, ads are boring so lets shake things up a bit. Bless their cotton socks. Grab the app quick before it’s pulled 26 January. 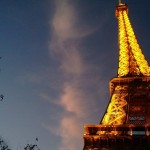