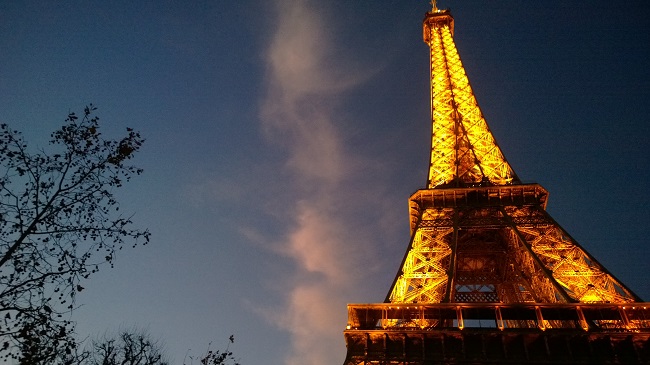 On a recent trip to Paris, I took some of the most amazing photographs that I had ever taken on a mobile device. The richness of the colours and the luxurious hues made my images come to life and, quite honestly, delicious to look at it. This was possible because the device I was taking those pictures on was the Nokia Lumia 1020.

I am not going focus on this too much because if you’ve seen one Lumia device, you seen them all. Anyone who has used the 920 or the 925 pretty much gets the drill on what Lumia design is all about. The great news is that the 1020 is a bit lighter (trust me, that matters) and at 158g it weighs significantly less than the 920, the big boy of Nokia’s range. It is 10.4mm thick, much thicker than other smartphones out there, but you can’t win at everything.

Everything is pretty much where you’d expect it. The micro-SIM tray and 3.5mm headphone jack sit at the top of the device. Then you have your volume control, power button and hardware shutter key (all aluminum) on the right. At the bottom is the micro-USB port and a speaker grille. What is new is the addition of a lanyard hole and a change in how the speakers are laid out. Microsoft hasn’t made any big improvements to the OS. It’s still as unintuitive and disorganised as ever. It’s a pity because it’s a pretty good OS that’s not getting the first class development treatment it deserves. In my 925 review, I noted that the OS hadn’t changed much barring a few key apps being added, that is still true but now it’s a bad thing.

All that being said, there are benefits to the OS. Its stylish tiles still work quite beautifully and is possibly the grooviest-looking mobile OS yet. Beyond just being pleasing to the eyes, the tiles are quite useful when it comes to managing your life via your mobile, much better than shortcut format Android or iOS use. However, Microsoft needs to stop thinking about consumers like it thinks of enterprise clients.

Now to the good stuff

The reason this phone is a big deal is the camera. Nokia first introduced the 41MP camera with its Symbian powered Pureview 808, a first for a mobile device. When you are in the mobile manufacturing business the pressure to innovate is quite strong and for Nokia it has already lost the OS race for smartphones, so it needed something bigger and better. Emphasis on bigger.

As evidenced by society, photos are defying the way we communicate, the way we share and the way we use our smart devices. We are becoming an image heavy society and Nokia is the first mobile maker who truly want to push the boundaries of what can be done in that space. Kudos Nokia.

Multimedia on this device is great Windows Phone 8 wins here as it offers plenty of possibilities for syncing or streaming media. That visual intensity make videos come to life on the AMOLED screen. If there was little extra screen real estate it could potentially make movie viewing even more amazing.

The call quality on the 1020 is pretty great considering that it’s mostly marketed as a camera and a place to watch YouTube videos on. Calls were clear both through the earpiece and via speakerphone. The earphones that come with the device do however have a short life span for a heavy user. Then again, that’s a problem common to pretty much every set of earphones that have ever come with a smartphone.

Battery life is pretty good, better than the iPhone for sure but not as good as top of the line Android devices. You should be able to use it a full day without needing to charge in-between.

A camera to rule all cameras

Paris with the 1020
Previous Image Next Image
left right 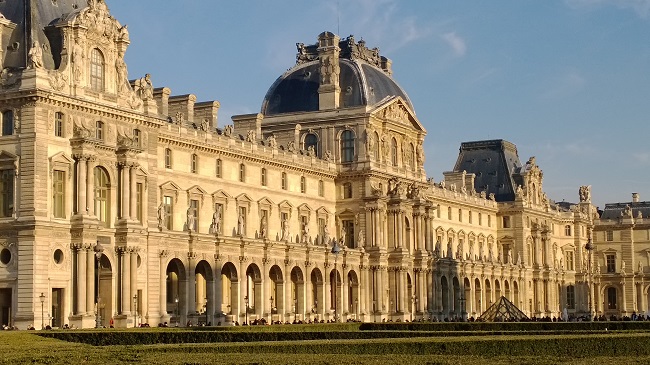 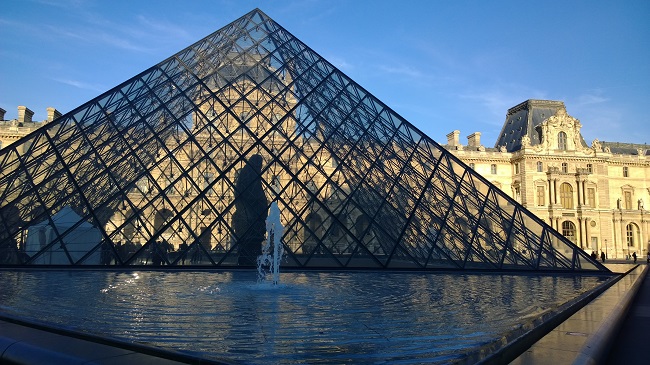 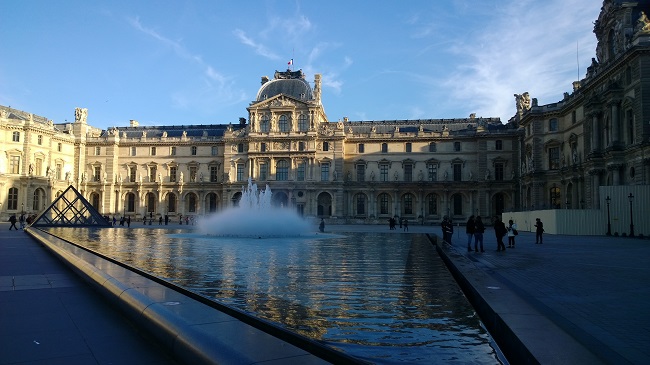 Fountains outside the Louvre 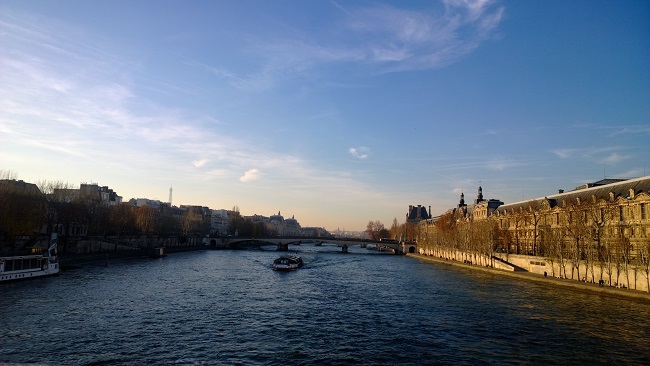 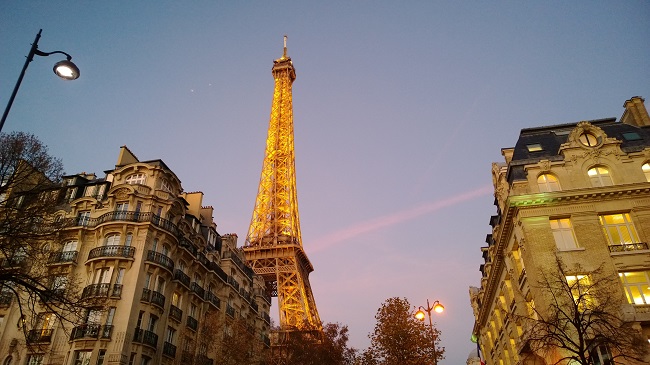 Eiffel Tower after sunset with some natural light 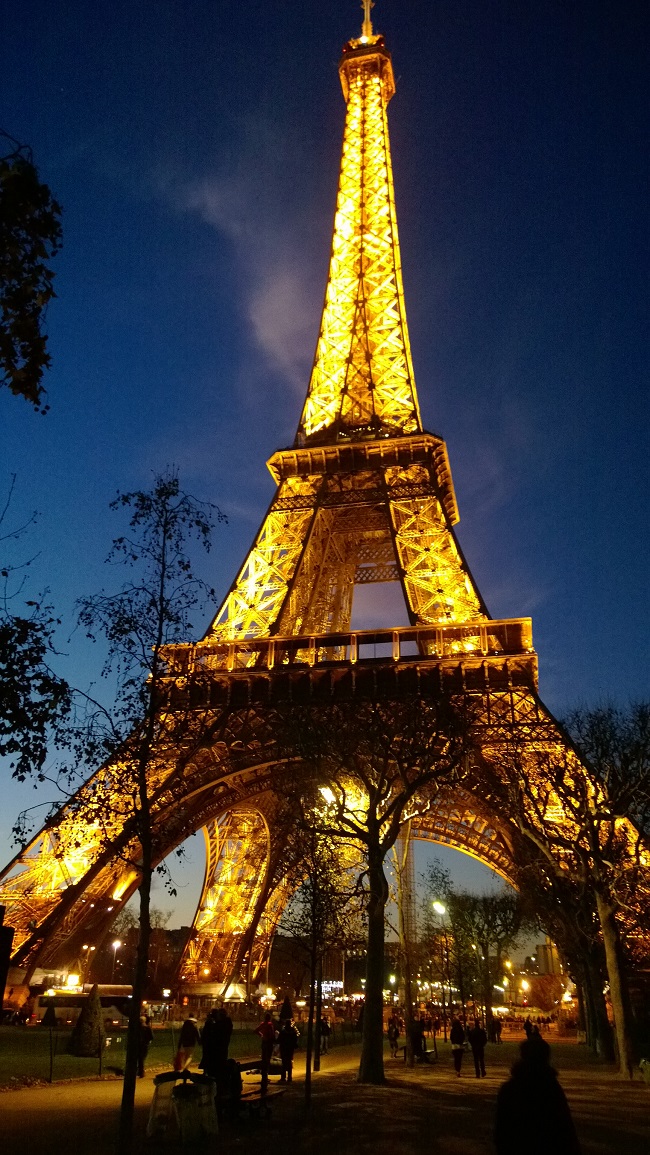 Eiffel Tower as the the day gets darker 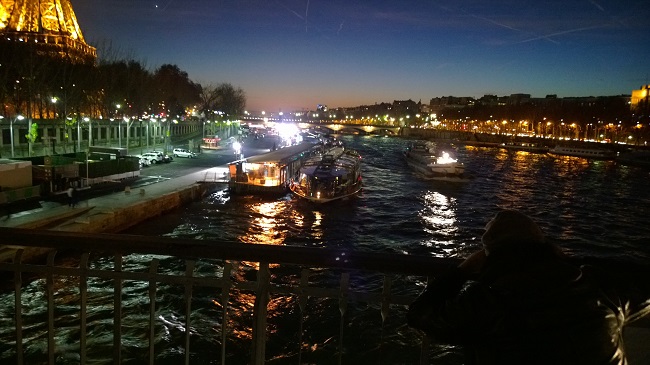 The Seine at night 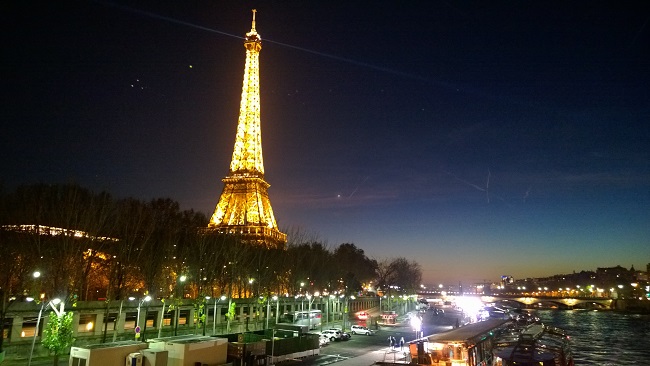 The tower at night

At the back of the device is a rather hideous camera bump taking up a lot of space. It’s an aluminium circular module with the lens on top and two flashes — LED for video and focus assist, and Xenon for stills — on its left side. Then there’s Nokia’s logo and prominent letters emphasising the camera and its insane megapixel count (for those who didn’t know). There’s no denying the camera, its presence means the phone will never lie still ever, unless Nokia fixes this in the coming iterations. On the front end of things, a less impressive 1.2-megapixel wide-angle front-facing camera is on the top-right corner for video calls. The default camera app is the rather tricky Nokia Pro Cam. Don’t get me wrong, it’s intuitive enough if you have experience using a DSLR or compact camera. However, if most of your shutterbugging has been on mobile then you need a quick getting-to-know-you. Pro Cam gives users more control over focus and exposure than other smartphone cameras.

Nokia has made the camera experience as smooth as possible. Users don’t have to choose between creative mode and high-res shots, the 1020 now takes both simultaneously, giving you a 38MP photo (34MP for wide-angle) and an oversampled 5MP version as well. There is a six-element lens array which the camera takes advantage of that consists of five plastic lenses and one made of glass.

Even with all that amazingness my biggest issue with the camera is the lag from the time it takes to start up, to taking actual photos, and taking photos in rapid succession. It takes forever. Fix this now Nokia. Also do not trade in your DSLR for a 1020 because, no matter what Nokia says, the most basic DSLR with a kit lens will outshutter the 1020 in any situation.

Honestly, the 1020 doesn’t really improve that much on the other Lumia devices. At best it, is a great camera to go travelling with as it is compact and you can edit and Instagram your pics on the go. However, a camera is not all a device needs to be, even for a travel shutterbug like myself. In the end I was happy to part ways with it and go back to my inferior iPhone 5 camera. Microsoft, please make a device I actually want to keep. 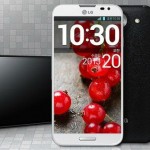