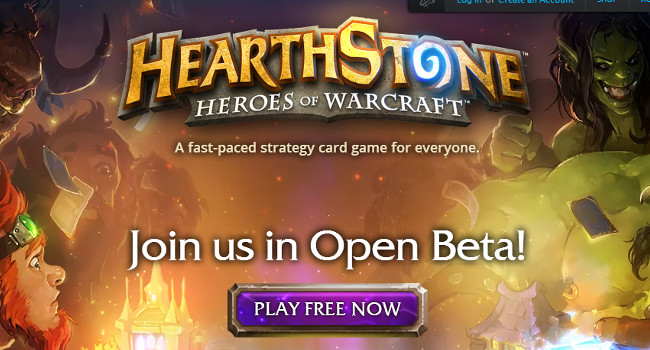 Blizzard’s latest title, Hearthstone: Heroes of Warcraft has entered open beta. PC and Mac get first dibs of this friendly, free-to-play, and mighty addictive card game. But it’s not entirely alone on this front as the so-called copycat mobile game Legend of Crouching Dragon is currently being sued by Blizzard Entertainment for infringing intellectual property rights.

As reported by Chinese media company MMOculture, “The lawsuit seeks US$1,65-million in damages and the possible shutdown of Legend of Crouching Dragon on the grounds of infringement of intellectual property rights.” Seriously? It looks like a translated version of Hearthstone
In a gameplay video posted on YouTube, you can see similar design as well as gameplay mechanics between Hearthstone and Legend of Crouching Dragon.

Although not the final version, Hearthstone: Heroes of Warcraft is finally available to all gamers in the US, Latin America, Southeast Asia, Australia and New Zealand. It will start rolling out to the rest of the world in the next few days and is expected to officially launch later this year on PC, Mac, Android and iOS. 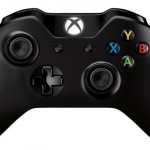