By Steven Norris: grumpy curmudgeon
Read nextuArm is an Arduino-powered robot arm for your desk 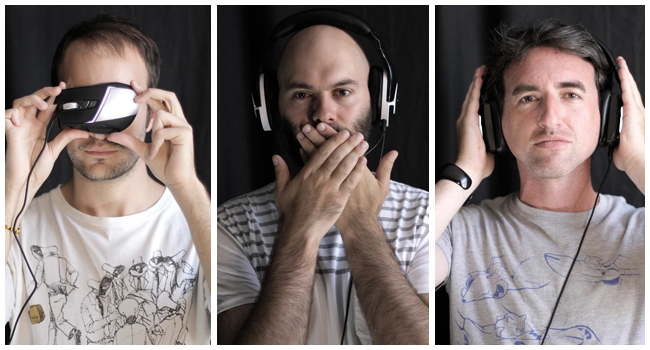 Right now we’re speaking to you, the core gamer, the one who demands the best headsets and controllers. Gaming is serious business, and a good mouse, plus a quality headset that immerses you in the action, is a must-have.

We’ve got three sturdy, cost-friendly gizmos from Cooler Master, which is pretty much the nirvana of PC modding. They are The Reaper gaming mouse and two impressive headsets, the Pulse-R and Ceres-300, which were reviewed by Gearburn’s trio of gaming geeks – Steven, Ronan and Jacques. What’s groovy about all three products, part of the CM Storm range, is their sturdiness, which seems to be Cooler Master’s hallmark. 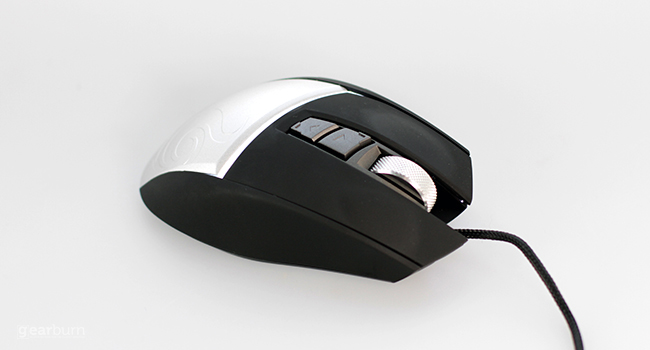 The Reaper is fitted with a total of eight buttons. Most of them have their everyday uses and give you handy shortcuts for simple, common tasks. Apart from left and right click, you can customise all the buttons to fit various macro keys for gaming.

In general, I have plenty of control over the pudgy little rodent. It’s fitted with three plastic grips at the bottom and has quite a lot of heft. It has a wide DPI range of 8200 and two buttons below the mouse wheel that allow you to manually adjust the speed of your cursor from crawling, slow, normal and blitz fast.

When in grip of the mouse, you’ll find your fingers on the rubberised, matte black chassis while your palm rests on a chrome, silver plastic plate. The rubber texture I welcome with open palms, both in touch and looks, though the shiny plastic deters from the overall design. Although the website notes that the silver plastic plate is removable, some of the plastic buttons aren’t, and feel overlooked if not a bit cheap.

The aluminium wheel has been nicely textured and gives you ultimate grip with little crisscross etching all round. It’s also a nice touch that gives the Reaper a bit more of an aggressive look. The 1.8m braided USB cable has a natural, almost ropy feel to it.

It has a white LED gash engraved across its back and near the cable, welcoming you when plugged in. A nice touch, but I’ve started to see little pieces of dust and dirt gather in the crevice, which would be a bitch to keep clean.

Overall, I felt the customisable buttons and the design accentuated the practical usability of CM Storm’s Reaper. While there are some impressive and aesthetically pleasing features, the (removable) plastic plate and buttons irk me somewhat. 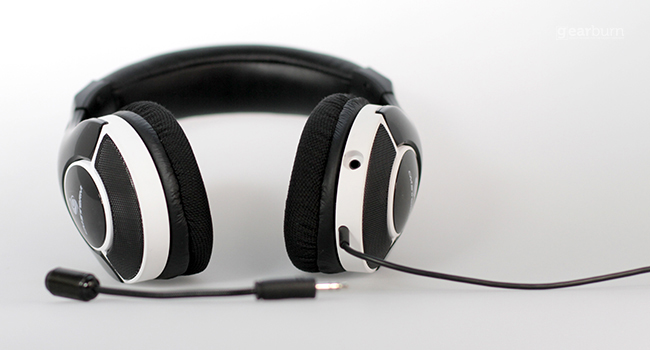 The Ceres-300 gaming headset is a deceptive device. At first glance, and feel, you might think its an expensive headset, but it actually falls into the ‘budget’ category as far as headsets go, and that’s why it’s a stellar product.

The design, with padded adjustable headband made of faux-leather, and breathable mesh ear cups, feels like a high-end gaming periphery. It’s light on the head, and doesn’t put too much pressure on your ears like some other more expensive gaming headsets tend to do. In fact, I found myself preferring the Ceres-300 because it was much cooler on my ears, allowing them to breath. Because the device sits lightly on your head, you will hear some environment noise — this is not a noise cancelling machine if that’s what you want in a gaming headset — but I actually prefer it this way.

The sound quality (from 40mm drivers) is truly top class, giving great textures to sound, without overwhelming bass or treble — you’ll get a great sense of the layers in a well-mixed song and hear every gunshot in an intense deathmatch.

There’s a small detachable microphone that works as well as you need for a microphone really. The sound is clear, and the microphone itself is short, so it sits securely beside your mouth, rather than in front, which might be a factor for some people. There’s also an ‘in-line’ remote on the 2.5 metre cable that you can use to adjust the volume and switch the microphone on and off — pretty much industry standard these days.

Both the headphones and microphone use traditional 3.5mm jacks to plug in, with no use of USB. This is great if you’re using a PC or laptop with precious few USB ports — we’ve all been there.

I would highly recommend this headset for anyone who doesn’t want to spend a fortune on a gaming headset, but wants a slick-looking pair of headphones. Unless you’re extremely serious about your sound quality, I think the Ceres-300 will be more than sufficient for most needs. It’s well-designed, light, and breathable, which I really value in over-the-ear headphones, especially for long gaming sessions. 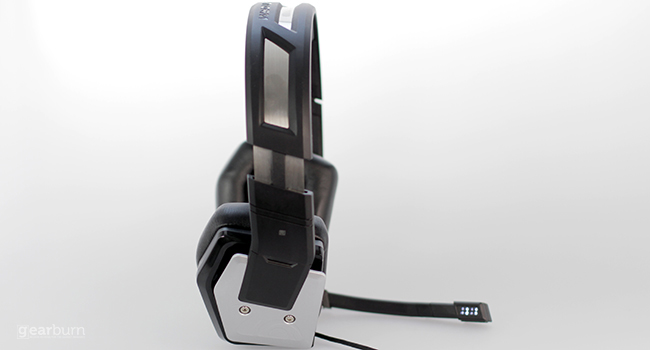 I’ve used and abused a myriad headsets. Some like Razer’s wireless offerings are better (or more expensive) than Monster’s wired ear-tubes, and it’s tough to tell them apart. Sound is sound, right? Well, wrong of course. The quality of a headset can not only be heard, but felt. In the case of the Pulse-R, a wired headset with the meaningless “custom 43MM drivers” etched onto the front as its saving grace, I was impressed. Not by the sound, which is good, but by the feel and intuitiveness of the headset, which is excellent.

I’ll go on digital record here and say that the Pulse-R is the most comfortable pair of headphones I’ve ever worn. Every other pair of headphones I’ve tried warm my ears up to no end. It’s a weird issue I have, possibly down to the shape of my ears. But the Pulse-R negates this. Supreme comfort is ensured, thanks (I think) to the square shape of the earcups. It doesn’t bite the corners of my ears like normal headsets do and that alone is a triumph.

The headphones look the part as well, with aluminum plating on the earcups and a nifty logo etched onto each one. Both sides also extend nicely and feel very sturdy, but still pliable enough to provide comfort on top of the skull. All too often, the headphones hug the head so tightly that discomfort would quickly set in.

I also loved the chunky volume control and mic toggle located on the chord, which itself a sturdy piece of electric rope. Volume control is quick and easy – sliding the volume up and down became the best way for me to quickly control my audio. The Pulse-R needs to charge via USB and for good reason: the earcups light up, and so does the detachable mic.

Finally sound. I said it was good, and I mean it. Everything is crisp and clear, bass booms (a little too softly) and noise rarely gets lost in the background. The sound drivers though provide an incredible level of noise-cancellation, which definitely helps its case.

The Pulse-R has clear sound, excellent and comfortable earcups, and a bevvy of intuitive features I’ve dreamed of having in a set of headphones. As a bonus, Skype calls are ultra-crisp, perhaps the best I’ve ever heard. I’m guessing that the “R” in Pulse-R stands for “Rad”. 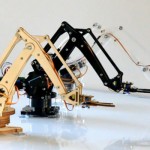