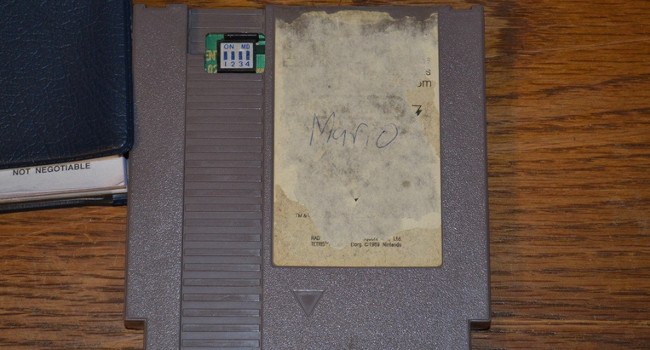 Investing in retro games? Read this: An extremely rare Nintendo World Championship cartridge is currently on eBay going for a cool US$99 902. If the bid is finalised, this would be the world’s most expensive game ever sold.

If you think of the world’s most expensive game, you’d probably figure a Shigeru Miyamoto-signed copy of the world’s first Super Mario Bros. cartridge wrapped in linen from India and blessed by a group of speechless monks from Mars. You’d be wrong, it’s actually a dirty grey-coloured cartridge with a ripped, worn-out label with the word Mario awkwardly written on it, reassuring its authenticity. 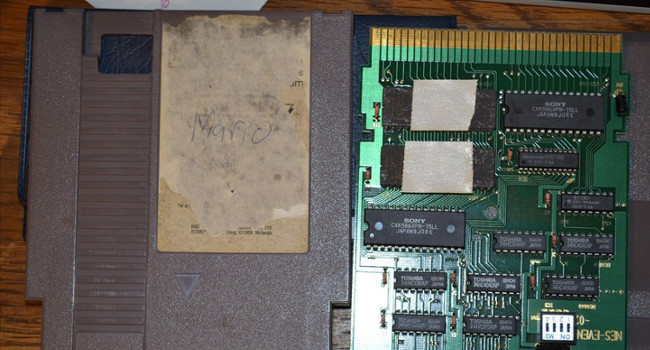 As you’d expect, it’s not any Nintendo cartridge. First spotted by Wired, it’s a NES World Championship cart of which only 90 grey editions were made and given away to finalists competing in a US tournament in 1990. Rarity is sparse: only 26 gold editions were given to competition finalists.

This specific NES Nintendo World Championship cart is said to be extremely rare and 100% authentic. eBay user muresan describes it as “the infamous ‘Mario’ NWC cart that someone probably wrote on there long ago not having a clue what they actually had.”

He further assured bidders that the cart plays “just fine” and “may some day be worth much more if someone decides to investigate a forensics lab’s involvement to see if they can determine the official number by running tests on the cart.”

Given that there’s the possibility of over a hundred similar (even rarer) carts waiting in the dark closets of some original, 8-bit gamers of yore, people will further take this opportunity to make some easy cash. This would not be the first of its sort. In 2012 an original test-version copy of Legend of Zelda was sold for US$5 ,000 while Stadium Events held the previous world record for being auctioned for a massive US$75 000. 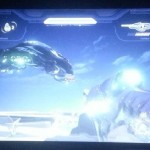