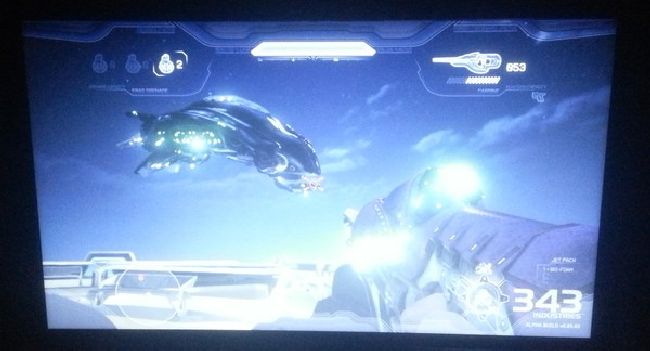 How we almost wept tears of pure joy. This weekend, pictures from “the next Halo” spilled on to Twitter and after a day of speculation, were quickly debunked as nothing more than a fan-made Halo mod, running through Crysis‘ CryEngine 3 engine.

The images, which have “Halo 5” and “343 Industries” – developers of the new Halo – watermarked onto them, are fake, just great looking fakes. The creators of the fan game took to Reddit last year August, detailing the fate of Project Contingency.

So over the last 24 hours we have been getting a ton of publicity from various news sources. From Kotaku, to Rock, Paper Shotgun everyone has been talking about our game. And while we know that there is a lot of concerns about a cease and desist, we are doing as much as possible to avoid one. Ultimately Microsoft controls the fate of this project. We just hope they see this project for what it is; a game crafted by fans for fans from their love of the Halo franchise. Thank you, Microsoft, and everyone affiliated with Halo for crafting such an iconic franchise. We can only hope that you allow this project to continue development so that we can be a part of what we love: Halo.

We right now wanted to confirm that Project: Contingency isn’t simply “A Halo In CryEngine”. The majority of classic game modes from previous iterations of the halo franchise will not be recreated in Contingency, we are not simply “making another halo game”. We are doing a bunch of crazy new things, we are in no way attempting to copy or compete with existing halos, as soon as we can give more details on this, we will. In the meantime, we are just a group of students. Making something we love.

Recently, we have gotten over 120 developer applications. Sorting through them all is going to take a while. So if you didn’t hear back yet. Don’t lose hope. As of right now, I have only gotten around to 15 of them. What do you guys think of this? Is anyone else excited? Hoping that this doesn’t get shut down?

So nothing to go by then, except that the actual Halo 5 for Xbox One is planned for a 2014 release, said the International Digital Times. We’ll wait for the real thing. 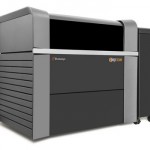