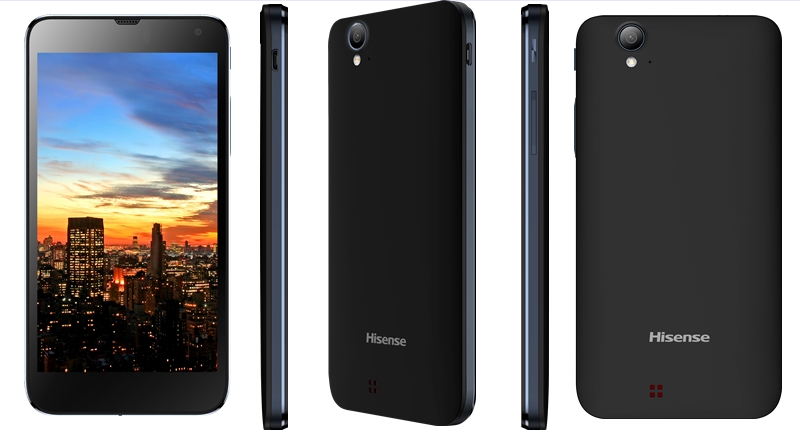 Like so many before it, that’s the latest space it’s decided to take on. Somewhat less surprisingly it’s decided to do so with a couple of Android devices, the most recent of which is the Infinity Prime 1.

On paper, this five” quad-core device isn’t all that different from a number of its competitors. Unlike many of them however, it has a secret weapon up its sleeve: dual-SIM capability. But is it enough?

More than just another rectangle with rounded corners?

If you think about the best looking phones on the market at the moment, they all have something distinct about them. The HTC One, for instance, recalls elements of classic Bauhaus in its design while the Lumia 925 combines innovative materials with astonishingly vivid colours. The Infinity Prime 1 has none of those things.

For all intents and purposes, it’s just another black rectangle with rounded corners. In fact, it almost seems like Infinity Prime 1 wants to be anonymous. The building materials are pretty standard and the closest you get to a break in colour scheme is a charcoal band that runs between the screen and the battery cover. In fact, if you scratched away the Hisense logo on the battery cover, you wouldn’t even know who made the damned thing.

You could, of course, argue that Hisense isn’t going after the kind of people who want distinctive-looking top-of-the-range phones. The price point certainly aims toward that.

Except there are a couple of problems with that line of thinking and the biggest of them falls within the same price range as the Infinity Prime 1.

The Lumia 625, is only slightly smaller (at 4.7″ ) and comes with Nokia’s distinctive styling, meaning that you’re much less likely to forget what your phone looks like.

On the other hand, the Infinity Prime 1 has the Lumia 625 and its ilk beat in a number of important respects. For instance, it packs a Quad-core 1.2Ghz processor while the 625 has a dual core 1.2Ghz effort. Hisense’s phone also has an 8MP camera, compared with the 625’s 5MP effort.

I could go on like this, not just with the 625 but with a number of devices in the Infinity Prime 1’s price range. The point is, The Infinity Prime 1 isn’t about looks, it’s about fitting in the best specs possible for its price point.

And I’d argue that might not actually be all that bad a thing. Of all the aspects you could possibly give up on a phone to ensure that it’s affordable, surely looks are the least devastating? 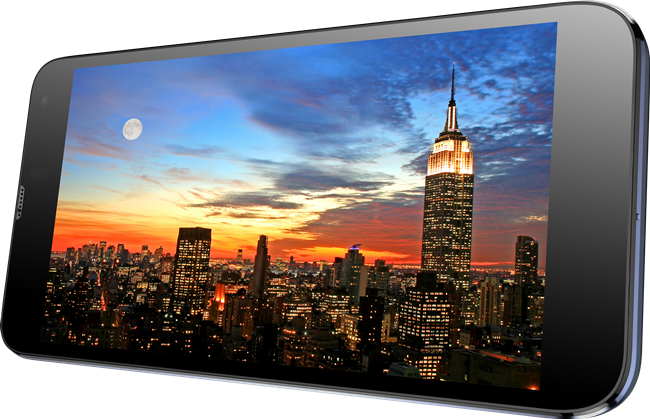 It would, of course, be a problem if the Infinity Prime 1 didn’t deliver on its specs. Thing is, it performs pretty damn well. The screen’s responsive, none of the apps I downloaded lagged and the battery life was decent, if not spectacular.

A very small fly in the ointment

The one piece of equipment I wasn’t all that impressed with on the Infinity Prime 1 was the rear camera. Perhaps I’ve been spoiled in recent times, but even in perfect light, the Infinity Prime 1’s photos seem a little blurry and the colour just doesn’t feel quite right. You can’t help but feel that if Hisense had put a little more effort in, it could’ve done better. The front camera meanwhile is passable for video chats, but it won’t exactly have you rushing to take a selfie with it.

Perhaps the Infinity Prime 1’s biggest selling point though is that it’s got dual SIM capabilities. In a number of markets, that’s hardly exceptional. It’s pretty much the de-facto strategy for a few companies out there, especially when it comes to emerging market countries where one needs a phone for business and personal duty.

For some reason though, those same companies have ignored other emerging market countries such as South Africa. As well as the more established markets, Hisense seems to be targeting the places that don’t have a tradition of dual-SIM phones. If it can get that right, then it has a decent chance of carving out a space for itself in the smartphone game.

Verdict: For its price, the Hisense Infinity Prime 1 is a pretty solid phone, with the only real letdown being its under-performing camera. While its dual-SIM capabilities might provide it with a competitive advantage, it will have to overcome fairly bland looks. 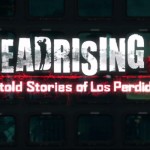