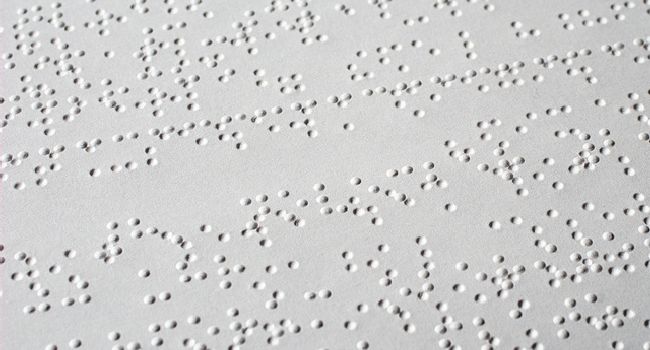 This is the ultimate expression of Google’s “Do harm policy”. In a bold move, inventor Sumit Dugar will soon launch an Android phone with a braille interface, reports the Deccan Herald. According to Dugar, the braille phone (he hasn’t named it yet) will let a visually impaired user do everything on a smartphone that a sighted user can do.

Dugar unveiled his project earlier this year, saying that his braille phone will launch in February. It’s a little odd though, as Dugar says that the project is in the “testing phases”. So our best guess is that we’ll be the test dummies. Thankfully, it’s an ultra-cheap device and will only cost Rs 2000 or US$34. An Android phone for US$34, and it’s got a braille interface? Sign us up for a dozen.

Very little information has been released about the braille phone. So we’ve reached out to Dugar in the hope of getting further information about a device that could potentially be a game-changer. What we know is this: the phone will let users “feel” shapes, figures and maps. This combines with voice-feedback software (most likely Android’s built-in voice assistant app) to create a phone that can be controlled sans sight. That’s it for now, but we expect great things from this phone. Great things indeed. 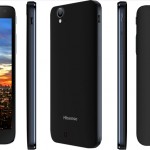