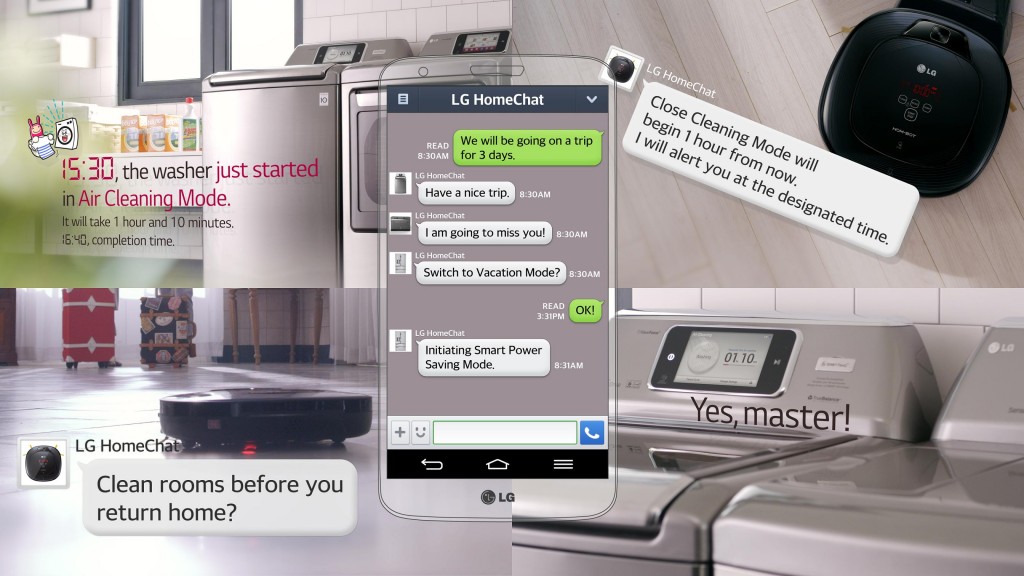 Lenovo had its moment in the sun last night and this morning it was LG’s chance to woo the press.

A packed room watched as LG detailed its SmartTV line-up for 2014, 56% of which will have the fabled webOS at their core.

From what we saw, webOS has been transformed into a polished, user-friendly TV interface and might be a much-needed breath of fresh air in a market that is saturated with an estimated 160 million SmartTVs — many of which contain complicated, tacky interfaces (Samsung, shame on you).

A far cry from its Palm beginnings, webOS injects a sense of fun into the TV user experience from the get-go. A bird guides you through a cartoonish setup ending with a quip: “this looks like beginning of a great friendship.”

Key features of LG’s webOS implementation includes launchers that let you quickly switch between YouTube, Facebook, Hulu Plus, Vudu, Amazon and the Netflix app, while the “Today” feature recommends content.

LG announced a launch partnership with Netflix. Netflix CEO, Reed Hastings, said that House of Cards will be one of the first 4K shows to be available for streaming on the service and that the experience has been optimised to take advantage of LG’s new Ultra-HD (UHD) line. Hastings believes streaming services will be the first wide scale delivery method for 4k. His comment comes on the heels of Roku announcing its TV platform today. Roku will partner with Chinese manufacturers Hisense and TCL to produce the first sets with Roku integrated.

Some other TV related news is that LG will continue its plasma lineup, with five new TVs ranging from 42 to 60 inches coming to market. On the LED and LCD front, LG will push out 25 new models.

Although UHD SmartTVs are still a nascent category, LG said that it will be launching six new series and twelve models. The TVs will have IPS panels that range from 49 up to 105 inches and will support all UHD standards. All models will have built-in in subwoofers – LG is working with Harmon Kardon – and of course have webOS. LG boasted about its 105-inch UHD curved LED TV and its 77-inch UHD OLED TV – both innovation award winners – and that it will be launching four new series and five OLED models this year. Perhaps as an answer to Samsung’s plans for a unified Smart Home service, LG unwrapped its HomeChat service. It allows you to communicate through text with the devices in your home. LG argues that using individual apps to communicate with smart devices is a pain and that text messaging is ideal. For example, simply texting: “what are you doing?” to your washing machine will prompt a reply that details information about its washing cycle.

The service uses natural language processing (NLP) and will be integrated with popular messaging services. To start the service of choice will be LINE, a service with 300 million users and LG says that its working on expanding the service to other services.

LG joined the bandwagon with the Lifeband Touch fitness activity monitor and heart rate ear phones. The Lifeband Touch has a unique OLED display, Bluetooth connectivity and is compatible with the LG G2, LG G Flex and “most other Android or iPhone devices”.

The Lifeband, which has partnerships with MyFitnessPal and RunKeeper does a bit more than just fitness tracking – it can also displays alerts for incoming messages and control music.

The pair of heart rate earphones does as you imagine: it tracks your heart rate and sends you notifications under certain conditions. All of this goodness launches in US this spring. 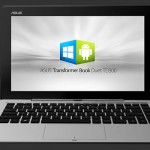