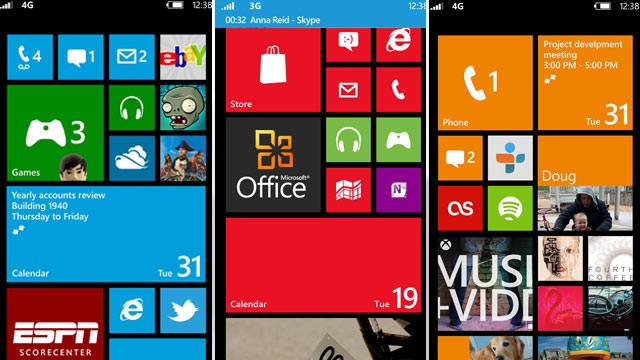 Hints and past speculations suggest that Sony is working on a Windows Phone. The company has been steering away from the Nokia-dominated Windows Phone arena, and has thus over the years only focused on building Android smartphones. In a recent interview, however, head of Sony Mobile Europe Pierre Perron told TechRadar that Sony wants to broaden its horizons and is looking to Microsoft as an alternative.

While there have been rumours and possible leaked pictures since last year, indicating that there might be a VAIO smartphone on the horizon, we’ve never heard it from Sony. Perron said that Sony doesn’t want to offer only one flavour of mobile OS. “We are continuing our discussions with other partners, including Microsoft, as part of our partnership with this company on the broader Sony spectrum.”

“[Working with Microsoft] is an interesting proposition for us in the PC environment, and we continue our engagement with them. We are exploring this as part of our discussion in mobile space too. One thing is using the platform [Windows Phone] itself, and another is ‘what can we deliver on top of it?”

He also notes that while Google’s mobile OS has served Sony well over the years and that it’s not planning on completely steering away from Android but rather, simply encouraging alternatives. Perron notes that it’s difficult having a sole software partner when “Google has a relationship with direct competitors,” such as Samsung, HTC and the lot.

While this might not only sound like a good idea for Sony, Microsoft on the other hand also needs to sow its wild oats. The acquisition deal between Nokia’s hardware division and Microsoft sharpens the company’s focus but also limits competition within the Windows Phone operating system. Healthy competition will be needed if Windows is to further succeed in the Android and iOS dominated mobile space. 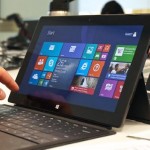