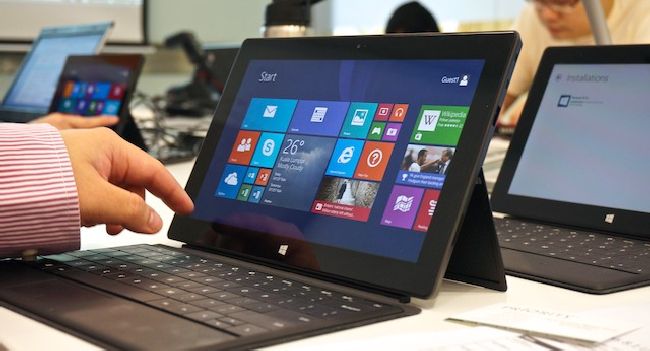 Windows 9, dubbed “Threshold” is coming, and Microsoft wants to put “Windows 8 in the rear view mirror” says Paul Thurrott of Supersite for Windows, one of the more reliable Windows rumour sites.

At Microsoft’s BUILD developers conference, taking place this April, major announcements are expected for Windows 9 as Microsoft attempts to put some distance between itself and Windows 8. According to Thurrott, Windows 8 is “tanking hard” and even the free update to Windows 8.1 isn’t helping sales: fewer than 25-million PCs run Windows 8.1. The thinking is that Windows 8 will be pushed into the past as Threshold positions itself as the only Windows OS to bother with. But wait, there’s more.

Developers won’t get early access to Threshold, it’s only going to be worked on at the end of April. During this time, Microsoft’s going to work on “Metro 2.0” as it builds on its unified interface that works across all its platforms, Xbox, mobile and computer. There will be three “milestone” releases of Threshold, but we don’t yet know what forms these will take (usually it’s alpha, beta then pre-release). What does sound likely is an April 2015 release for Threshold. With Microsoft given over a year to work on the next Windows, can it correct the errors made with Windows 8?

Thurrott drops a few more details in the run-up to the BUILD conference. Threshold will apparently see the return of the Start Menu in its proper form, not like the lazy addition to Windows 8.1 (the Start Menu just kind of “sits” on the taskbar, without much use to it). Also, Metro apps may run on the desktop alongside ordinary Windows programs. Threshold could be the tipping point for Microsoft as it now has to win back users it lost with Windows 8, and reassure current users that everything’s still hunky-dory. A tall order, is Microsoft up to it? As the Windows 9 rumours begin, we can only wait in anticipation for the hints of good news. 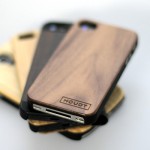 Your iPhone in a nutshell: getting snug with ‘Houdt’ smartphone covers
Peripherals • 13 Jan 2014
Read More
More