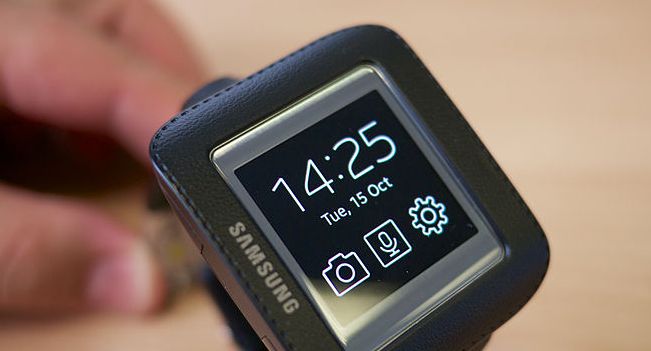 Truth is stranger than fiction. China’s piracy industry has no interest in creating knock-off wearable tech such as the Galaxy Gear or the Pebble, reports CNN.

In a lengthy report from CNN, local sellers in China were queried, saying that “There are no copies for sale. Only originals,” and “maybe we’ll have fakes in a few months. I don’t know, interest is low.” Digging even further, stores that stock piracted software and hardware said that they hadn’t even seen these devices out in the wild. “You won’t find any copies of the smartwatch here. I’ve never seen or heard of any.” They are referring to the most popular wearable tech today, namely Samsung’s Galaxy Gear.

Others said that the devices “don’t sell well,” and that “Counterfeiters don’t care about the Gear as consumer demand is too weak.” The news site visited over twenty stores, and none sold smartwatch counterfeits. These same stores though, had thousands of fake Note IIIs, S4s and Apple iPhones.

Alf Rehn, Finnish professor who’s studied the piracy plague for years says that it’s all about the “buzz” or lack of it.

Without the buzz, there’s no need for the counterfeit, and it seems like Samsung’s smart watch hasn’t quite gotten the buzz going. This doesn’t mean that the Galaxy smart watch is a complete bust, rather that it primarily speaks to a small group of gadget enthusiasts who will pay to get the real deal, rather than to the mass market. So this isn’t necessarily a disaster for Samsung, but definitively a serious warning signal as the Shenzhen crowd is the bellwether for electronics consumption.

Rehn notes that while this isn’t necessarily a poor indicator for companies like Samsung, it’s “definitively a serious warning signal as the Shenzhen crowd is the bellwether for electronics consumption.”

We reported earlier last year that Galaxy Gear sales had topped over 800 000 units, so while the medium is young, is it innovative enough generate enough interest to warrant knock-off devices from China? 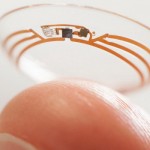