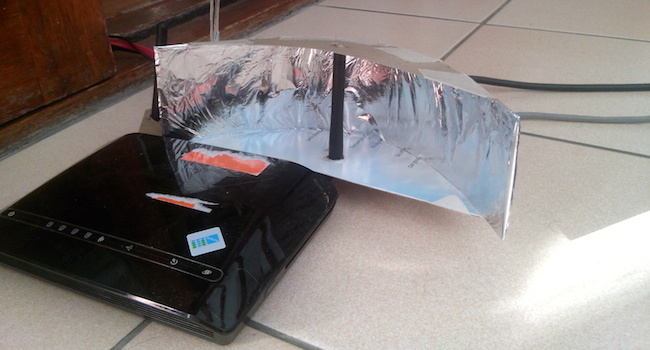 Love gadgets, but hate it when complications arise? So do I, so does everyone. But that’s what this article is for, to help you manage frustrations and to possibly make that special gadget in your life even happier.

Boosting a routers WiFi signal is a fuss-free affair. By fitting a homemade antenna on top of the router’s aerial, signal range is dramatically increased. This is my homemade one, but there’s an excellent DIY recipe over at Instructables. It took ten minutes to construct, if that, and greatly boosted my signal.

A cheap yet cheeky laptop stand 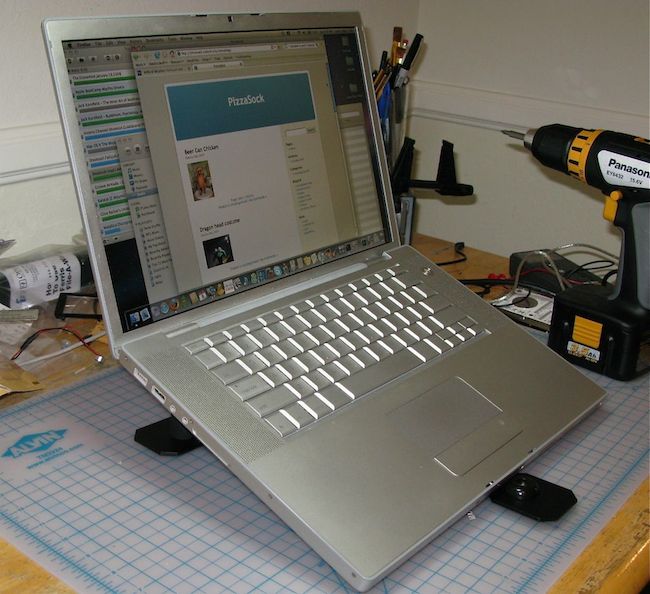 There are thousands of possible homemade laptop stands and again, over at Instructables I found this neat-looking laptop stand which takes ten minutes to make, with parts that cost less than the average lunch. This is just one example though. As I said, there’s an endless list of possibilities out there.

Binder Clips to keep cables from irritatingly falling to the ground 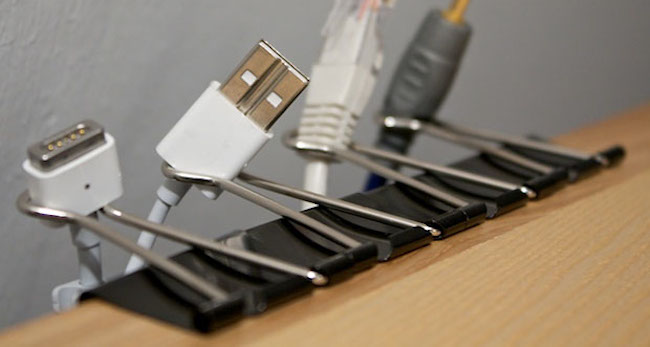 An old trick, but a great one that’s used to this day, by me at least. By clipping binders onto the edge of a desk, cords and the like can be slid through them. While wireless devices rule the day, we’re still a slave to power-cords, USB charging cables, headphone wires, the list is endless. And these clips will stop you from rummaging under your table.

Smartphone speakers made from toilet rolls 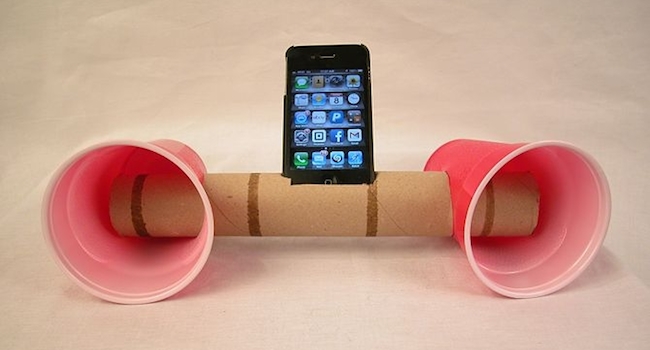 Sound, amplified and concentrated through these thin tubes is a surprisingly effective device for any phone with bottom-mounted speakers. Take any used (and clean) toilet roll, cut a thin slice in the middle just large enough for a phone and plonk said device inside the homemade speakers. While the bass won’t necessarily improve, the sound levels will increase, yet with a slightly hollow tone to it. Still, an excellent speaker hack. 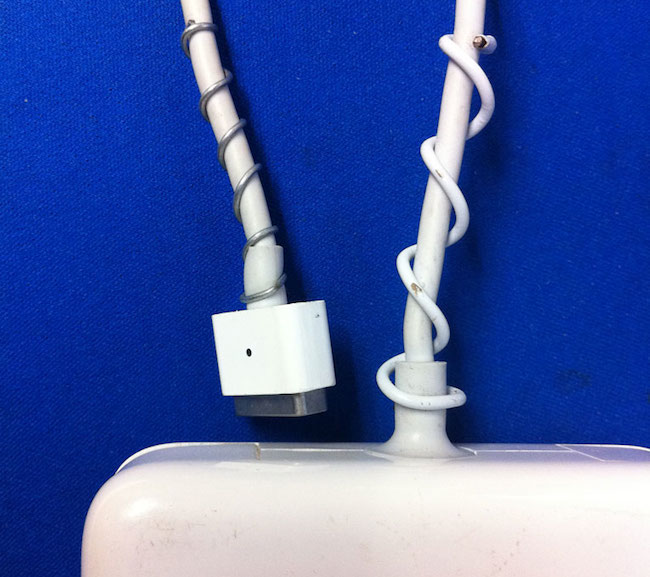 There’s two upsides to this hack: One, it keeps exposed wire and loose plastic neatly contained inside a loop of coiled pen wire and two, the springy coils keep the cables straight and uniform. 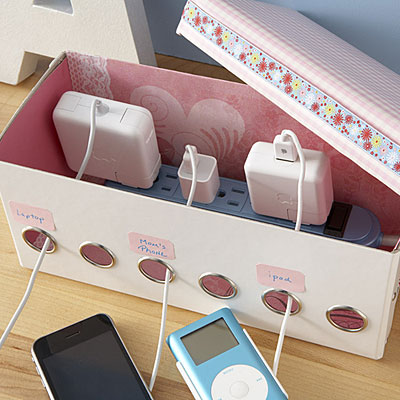 This pretty pink box is an example of a possible million and one combinations this hack is capable of. Control chaos by carefully cutting holes into a box, or select any other receptacle roomier enough to hold cords. The ideas for a cable box are far beyond my creative scope, but I’m sure that there’s some designers out there who can create an incredible, and tidy cord receptacle.

Use a GPS holder to keep Sunglasses in place 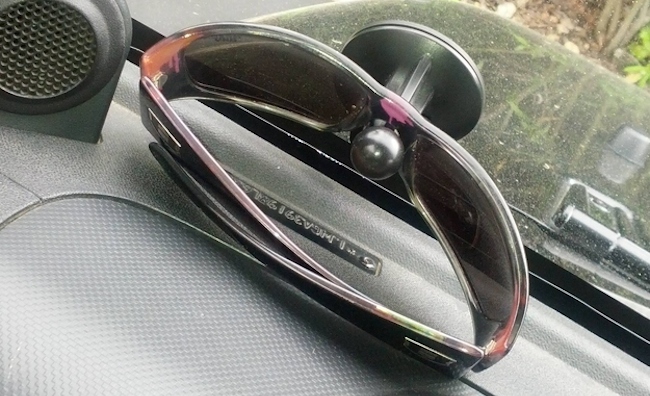 Apologies to TomTom and Garmin, but stand-alone GPS are dead and buried. Point in fact, I recently travelled to Johannesburg for some launch and the GPS unit provided to me by the car rental company placed me on the opposite side of where I was meant to be. I swapped to Google Maps, and found the location instantly. At least I managed to find a use for the GPS holder, and so will you. It’s an excellent method of saving space and keeping precious sunglasses in place.

Get Netflix, Hulu and other online services in any country 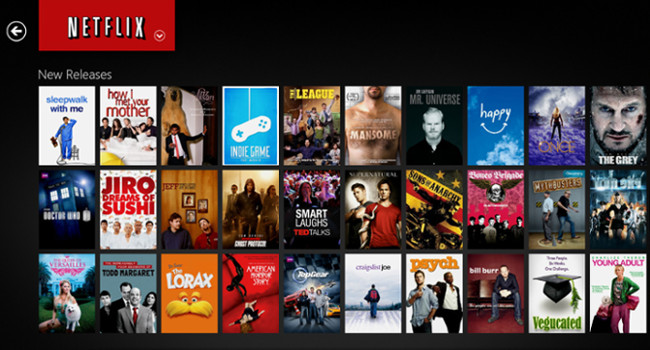 This is of course frowned upon by authorities but the word on the street is that you simply use a virtual private network (VPN) like HideMyAss that changes your IP address so that the content provider thinks you’re within its domains. You’ll also need a fake US or UK street address and a credit card. Fortunately, most media providers including Netflix don’t mind who’s paying them so you don’t need a US credit card.

You’ll need to pay for the VPN service and either Netflix, Hulu or which ever service you prefer. The greatest thing about this is that most of these services offer free trials that usually last for a couple of months at best so you can try them out willy-nilly. 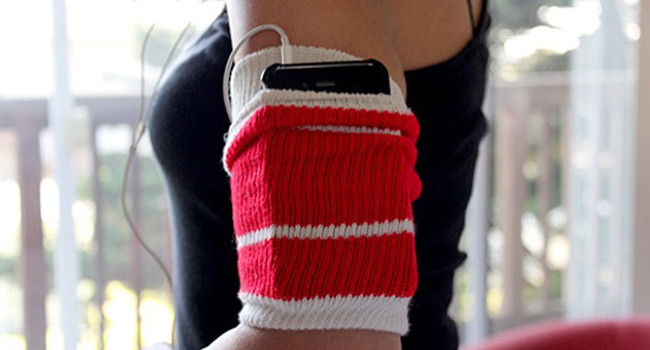 Simple as socks this one. Don’t bother with a dedicated MP3 band when an old (but tight) jogging band will do the same trick.

Rice in a packet to save a phone 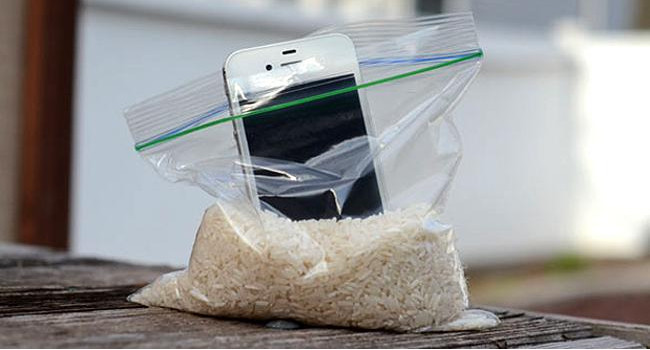 This is a long shot, but it’s always worth saving that precious phone of yours. Wikihow has an incredibly detailed explanation but it boils down to this: pull the phone out of the water immediately, vacuum out as much water as you can, place the phone into a ZipLoc bag filled with rice or desiccant (it’s from those little bags you find in a box of new shoes) and leave it overnight. It’s not a guarantee, but it’s better than nothing. 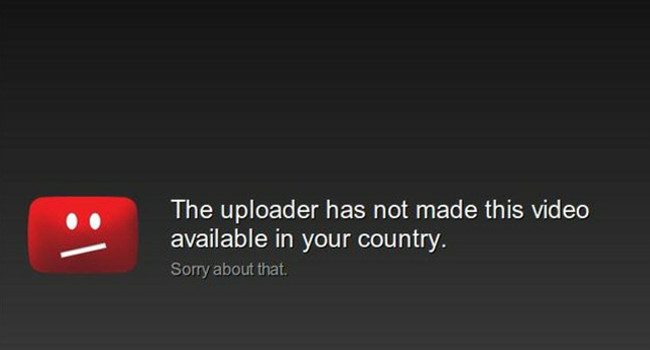 Proxtube is a free Chrome and Firexfox plug-in which bypasses that horrible, hateful screen pictured above. Just download, install and enjoy the previously proxy’d video.

Phone in rice via Damteq Solutions 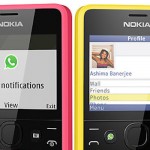