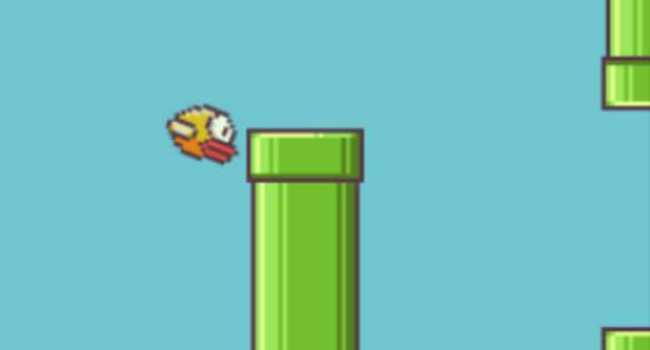 If you still want to download Flappy Bird, just Google “flappy Bird apk” (Android) or “Flappy Bird ipa” (iOS) to download and install the corresponding app. We are in no way responsible for any malicious software downloaded, therefore this is done at your own risk.

Do you remember Flappy Bird? The quirky little mobile game has more than 50-million downloads behind its feathery 8-bit back and we reviewed it last week, so you should. Nonetheless, the game puts you in control of a little bird, flapping through a Super Mario Bros-styled pipe system and is no longer available for Android and iOS.

Flappy Bird has been on iOS since late last year, keeping a low profile and was later revered when it crashed into Google Play January this year. It is currently the number one app on iOS App Store.

In an interview with The Verge, creator Dong Nguyen explained, “The reason Flappy Bird is so popular is that it happens to be something different from mobile games today, and is a really good game to compete against each other.” It’s simple yet difficult, and you’ll always lose. The mastermind behind the indie title makes more than US$50,000 per day in ad revenue. So why kill it off?

It is not anything related to legal issues. I just cannot keep it anymore.

Some suggested the motive behind this sudden destruction, pointing out that there might be issues of copyright. There have been allegations of using Super Mario Bros‘ art assets and that Nintendo is preparing to take legal actions. The Vietnamese developer denies any such allegations.

I can call ‘Flappy Bird’ is a success of mine. But it also ruins my simple life. So now I hate it.

Press people are overrating the success of my games. It is something I never want. Please give me peace.

Whether the public pressure got the best of him or there’s something else in the midst, we can’t tell. One thing we know for sure is that he’s tired of the media attention and wants a “game for gamers”, not the press.

If the idea was to get the press off his back, it certainly backfired as everyone from the BBC to Forbes is covering it, adding to its popularity. Dong Nguyen said that he is still developing games and that there might be sequel to Flappy Bird in the future.

If you’re cash-rich, phones pre-loaded with Flappy Birds are now sold on eBay upwards from US$1500. But truly, this is the dumbest con ever. As we said right in the beginning of the article, you can just download the installation file and do it for yourself. Do not buy these phones, just laugh at them instead.

Could Flappy Bird‘s early retrenchment be due to the fact that its creator wants to keep his credibility as a serious developer or is it a marketing ploy? 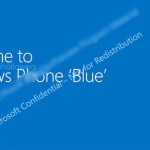