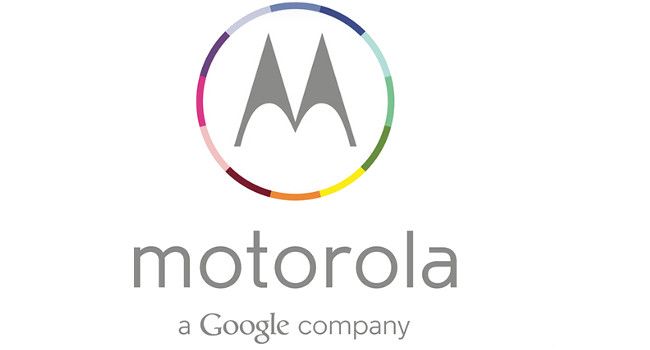 Motorola has confirmed recently that it’s developing a smartwatch. Whether this could be the rumoured Google Watch, we’re not sure. Although details about the wearable is scant, we did find some leaked images of the much-anticipated Google Watch.

As reported in a live blog of Motorola’s stage appearance at the MWC by AnandTech, Rick Osterloh of Motorola Mobility simply said, “We are developing a watch in 2014”. When asked whether or not the watch will run Android, Osterloh said, “All I can comment is stay tuned, it won’t be running Tizen.”

AnandTech further mentions that the focus for the watch will be making it stylish and finding a device that people actually want to wear. Motorola also noted that it’ll be focusing a lot on the watch’s battery life which is something that is plaguing the concept of wearables for many people.

Rick – We are working on a watch that will be available this year. We aim to address consumer issues like style & battery life #MotoMWC

We’ve heard rumours before that there is a Google Watch in the midst. The supposed smartwatch also goes by the name Google Time or simply Gem.

We were never really sure who the manufacturer behind this tech would be. Given its popular Nexus lineup, the big G has hardware partnerships that stretch from LG to Asus but most fingers pointed to Motorola — then a Google-owned company and responsible for the Moto X and Moto G smartphones. Since Motorola announced that it’s going to be bought by Lenovo, chances of a Google Watch by Motorola seemed slim however. Until recently.

By some strange coincidence, a source divulged some photos of the alleged Google Watch recently. As reported by Android Police, the anonymous source says that the Google Watch falls under the Nexus lineup of products. The images most likely show a prototype and it’s unclear whether or not it’s one of Motorola’s creations. If the blurry photo above doesn’t really do it for you, don’t worry, here’s a concept drawing: 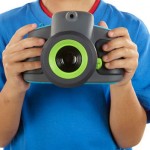