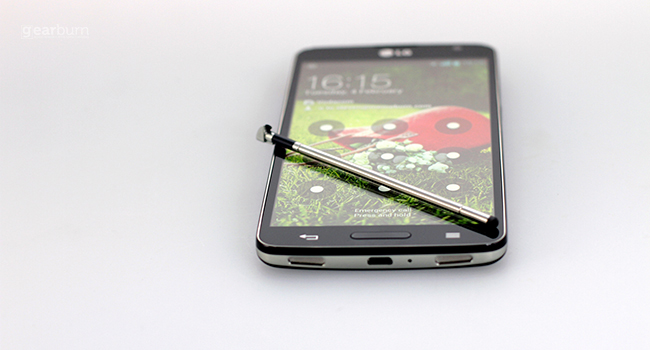 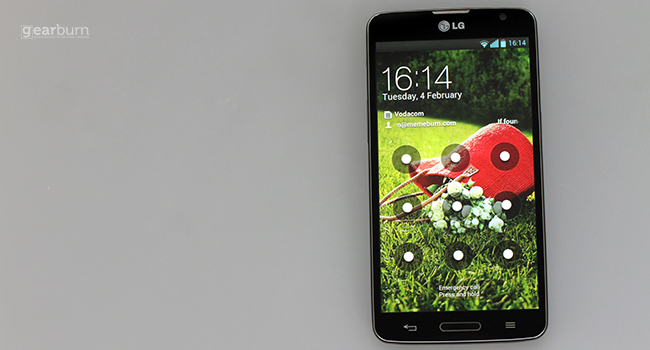 LG’s a sneaky one. After years of pumping out washing machines, TVs and microwaves, it branched off to mobile phones. And holy hell, has it been a success. Not only is LG’s G2 one of the best Android smartphones of last year, it may just be the best mobile device yet.

With success comes iteration and next in line is the LG G Pro Lite, the younger sibling of the G2. At roughly half the price of the LG G2, the G Pro Lite manages to dually impress and amuse thanks to a host of time-saving features, and incredible battery, crisp sound and an excellent display. Naturally, when a 1Ghz CPU drives a 5.5-inch display, there’s going to be a bit of lag. But it’s slight, and the G Pro Lite continues to tick on.

The G Pro Lite has a cool look and feel to it. My model was pitch black, with a sliver trim sandwiched between the plastic layers. On the top and bottom of the G Pro Lite is where the silver trim is thickest, this just adds to its charms. On the bottom are two stereo speakers with tiny silver grills. It just looks so damn precious to me and clearly, LG has poured months of effort into the design. Nothing sticks out or looks needless.

There’s the usual suite of power buttons and volume keys, and two unique additions which add a bit of spice to the mix. Top-right is a difficult-to-remove stylus, and on the upper left-hand side is screenshot button. I’m not really sure what the point of it is, because all Androids in some form or another can capture screenshots by using a combo of buttons. Still, the key is there and it lets me capture a screenshot and then scribble on it for later. It’s a cute way of clarifying information, or saving and editing a photo in real-time.

As for the stereo speakers, I have no complaints. LG knows what its audience wants (the phone is targeted at the “youth” market) and it has delivered, with some of the best budget sound from a device as yet. Bands like Radiohead, The Prodigy, Queens of the Stone Age and even Rihanna — don’t judge me — have a rich, clear tone with very little static: an issue cheaper smartphones suffer from.

Prying off the back reveals nothing new, save for the 3140mAh battery which makes me happier than a Bikini-Bottom clam. Next to the battery is a standard-sized SIM slot and a MicroSD card slot (32GB max) which accompanies the 8GB internal memory. 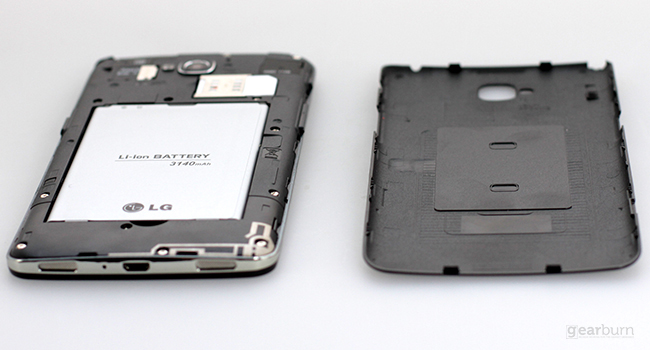 Rounding off the design is the now archaic home button, which is about as much use as an ice-cream sword. Blame BlackBerry, it got me addicted to a button-free life, and I’m happier for it. Next to the home button is the Back key, and the Menu button. It’s all very standard and Android, the type of layout we’re all used to by now.

A great display, with a weedy CPU 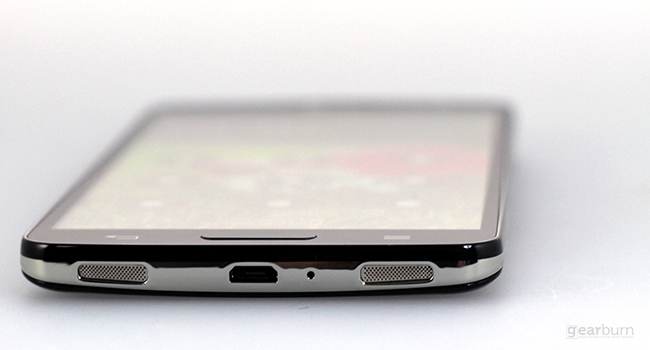 Nothing is going to top the clarity of the LG G2 right now, especially not a 200PPI display. Despite this, content looks shockingly good though even with a 540×960 screen resolution. I tested a sub-HD film, the whimsical Spirited Away, and 1080p content, namely the better-than-it-sounds Sandra Bullock vehicle, Gravity. Both looked and sounded top-notch, that is after I downloaded VLC for Android. The native video player wouldn’t stream audio for some reason.

The screen itself is big and bright. The decision to release a budget-priced 5.5-inch phone with such a fine display will help the G Pro Lite in becoming one of the best-selling phones of the year. It’s a shame then that the 1Ghz CPU holds it back. In a few applications, especially Chrome, the screen and my typing were not in sync. What I mean is that I would type, and a second later the words would appear on the screen. The lag extends to the scrolling, which tends to become jerky on pages with a mix of images and text. This wasn’t a common issue, but was one that cropped up on a regular fashion. Oddly, I didn’t experience these issues with the default browser that came with the G Pro Lite, which leads me to believe that LG didn’t optimise this build of Android (4.1.2) correctly. Hopefully software updates will correct these irksome issues.

It could also be down to the upsettingly weak dual-core 1Ghz Cortex-A9 CPU, a chipset that’s been knocking around for years. Of course, the G Pro Lite is a budget device, therefore a weaker CPU is needed. Sound correct? Then why does the far less expensive Moto X have a 1.7Ghz CPU? It also has more RAM – 2GB, compared to 1GB in the G Pro Lite. The fact is, sometimes the G Pro Lite can’t keep up with me. But most of the time, it powers through what I need it to.

Oh, it’s also a 3G phone with a fairly clear speaker for voice chats. As a basic smartphone it covers all well-tread ground. A quick note on the camera: it’s 8MP and it won’t impress you. Obviously, the LG G2’s camera is leagues better than the G Pro Lite’s, but I had high hopes that were sadly dashed. Here’s an unimpressive photo of Mike from Monsters University to illustrate my dismay. 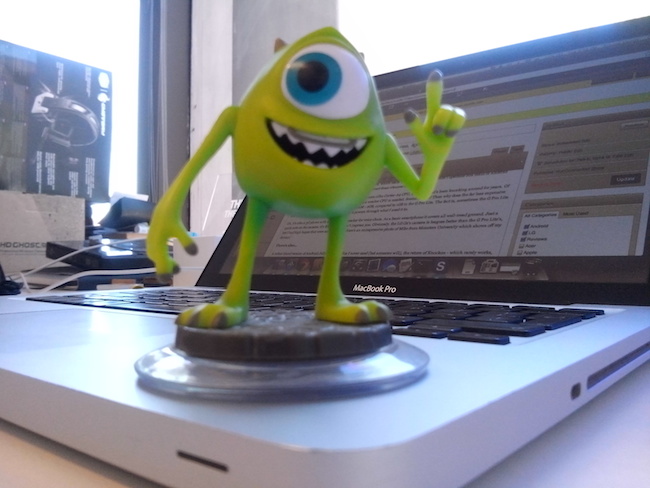 The camera struggles to focus on close-up shots

A rather bland version of Android JellyBean, a stylus I never used (but someone will), the return of Knockon (which rarely works), and QSlide for multitasking. I hold a special place in my heart for Android though, as it always lets me customise my device to the highest degree. The G Pro Lite, thanks to Android’s brilliant syncing capabilities, looks exactly like all my other Android phones. The same apps, the same background, it’s a fantastic level of continuity which rivals the mighty iPhones efforts. With all this, plus the extra features and the cost-friendly price, any issues the G Pro Lite suffers from are easily swept under the rug.

Verdict: When I spoke to LG, they told me that this is a phone for the youth market, for students who crave a device that can do anything its bigger brother can. The G Pro Lite wasn’t made for the youth though, it was for anyone who wants a great Android phone at a budget price. The cost is its chief selling point, and I reckon that Motorola’s Moto X (another inexpensive yet excellent Android smartphone) is going to have a hard time competing against the LG G Pro Lite. 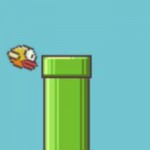