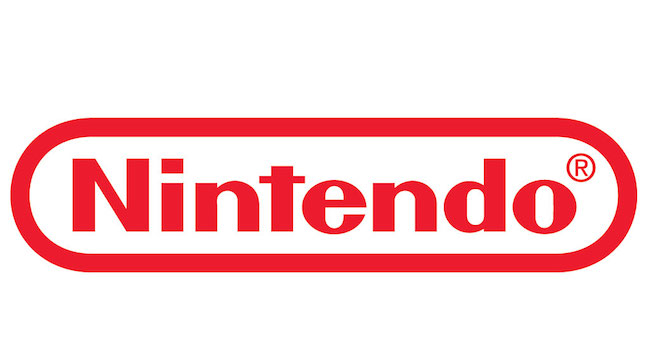 Nintendo’s killing all online services for two of its most popular consoles: the DS, and its former best-selling console, the Wii as from 20 May. In an official blog post, the Japanese gaming giant says that services such as leaderboards, YouTube streaming and multiplayer gaming for both consoles will end. The termination of online services is worldwide.

What will remain, according to Nintendo Australia is the money-making branch, namely the online stores for both the DS (including the DSi) and Wii. The following is a list of all services that will remain unaffected:

The killer blow, for some will be the end of online play. Top Wii games such as Animal Crossing: Let’s Go to the City, Mario Kart Wii, Super Smash Bros. Brawl, Pokémon Battle Revolution and Battalion Wars 2 will see their last online adventures before the first half of 2014 comes to an end. As for the widely popular DS, Advance Wars: Dark Conflict, Animal Crossing: Wild World, Mario Kart DS, Pokémon Black Version (plus most other Pokémon titles for the DS) and The Legend of Zelda: Phantom Hourglass will see their final days of online play.

As a final aside, the online services of the Wii U and 3DS will remain unaffected. But, online features for the Wii played on “Wii Mode” on the Wii U will cease, as for DS titles which run through the 3DS. So, there’s no tricking Nintendo by playing the title on a system which will still support online play. 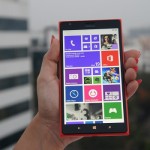