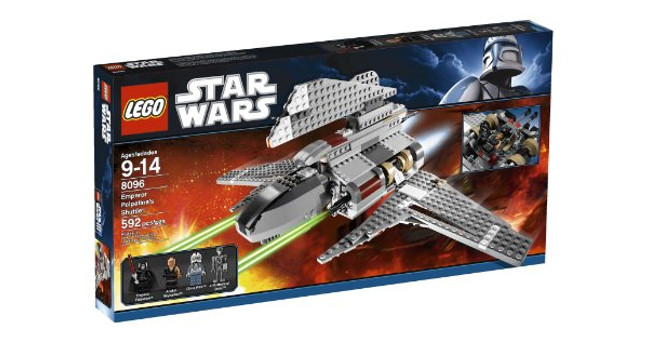 Update: It was tough but we’ve decided the LEGO Star Wars set should go to Divan Jacobson! Kudos to the 11-year-old, the spaceship looks seriously badass. For those who didn’t make it, you could still win one of the ten R150 vouchers.

Chrome and LEGO recently teamed up to create Build With Chrome, a browser application that lets us build whatever our hearts desire, as long as its made of virtual bricks. Gearburn thinks it’s a smashing idea and together with WantItAll, we’re giving away this incredible LEGO Star Wars set to one creative winner who sends us their best Build With Chrome creation. There are also ten R150 WantItAll vouchers for the runner-ups. What will you win?

Apart from the legendary ship, your set will include a bruised and beaten Anakin Skywalker, Emperor Palpatine himself, a medical droid and new clone pilot minifigures. Inside the shuttle, you’ll find the transformation bed with the mechanism used to place the Darth Vader helmet on Anakin’s head. Yes, that means you’ll get the Darth Vader LEGO figure. Details below!

We invite you to send us your best LEGO creations. Send us a screenshot, a site link or even a picture of an actual LEGO set and you’ll stand a chance to win LEGO Star Wars Emperor Palpatine’s Shuttle.

The ten runner ups each win a Wantitall voucher valued at R150. The competition runs from 5 to 19 February.

Email us at info@memeburn.com with the subject “Gearburn LEGO comp” or post your creation to our Facebook page.

Gearburn is in no way affiliated with LEGO, Google or Build it With Chrome. 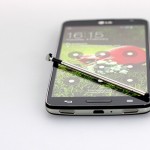