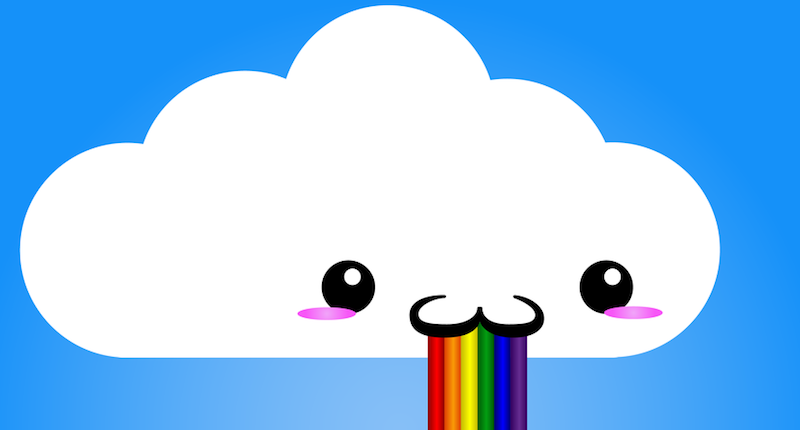 Streaming movies and TV are the future when it comes to entertainment, no doubt. People love the ability to watch their favourite films and series while they’re on the go, waiting in line, lying in bed, or traveling. Recognising this, many developers now have free and paid apps that allow streaming. Whatever your device and wherever you are, you too can use these apps to get your favourite flick fix or binge-watch House of Cards, Game of Thrones or True Detective (or just stick with True Detective, it’s for the best).

Google Play is an awesome service with a number of big TV shows and films available. The problem, of course, is that iOS users can’t really take advantage of Google Play offerings — right? Not anymore. Google recently released a fantastic iOS app so that Apple users can take advantage of the movies and series on Google Play. You’ll have to buy what you want to watch but the app itself is free for iOS and Android users.

Sign Up for Netflix (officially available in US, UK)

Netflix is the forerunner for streaming options — and, again, you get a wide selection of movies and television shows. You need a subscription, but the Instant Streaming prices are quite reasonable, especially since you get unlimited access and the ability to share your account with friends and family members. Better yet, you can create your own watch lists and get recommendations based on what you’ve watched before. It’s available on iOS and Android platforms, as well as over your television as long as you have a streaming device.

Find Anything on Amazon Instant Video (US only)

Amazon will quickly become one of your favorite TV apps. Available on iOS and Android devices, as well as for streaming over your computer, it has a leg up on some of the competition. The service is incredibly affordable, with some films and shows available for free. But that’s not the best part.

The great thing about Amazon is that you can find many TV shows that you can’t find elsewhere. You’ll generally discover the entire series, not just a season or two, and the service updates almost instantly. That means that if you missed your favorite episode of Chicago Fire or Scandal, you can buy the episode on Amazon and stream it long before it shows up on your On-Demand channels. If you’re looking for programming that will be a good influence on your children, Amazon also offers a range of educational viewing options to this end. Such features make Amazon a standout among other apps for TV shows.

Hop Onto Hubi (streams from other services, therefore each video is region-dependant)

Hubi is a free service for iOS and Android devices. MegaDevs developed the app so that it supports almost 40 different sites, including YouTube, Vodu, FileNuke, and StreamCloud. Using the app, you can view a variety of TV shows, along with assorted clips related to TV, music, and movies. The app also lets you share links with your friends, so you can let them know what you’re watching and invite them to view your favorite shows with you.

Catch Up with Crackle (US, UK and US)

Crackle is a great app when you want your movies completely raw, totally free, and intact. You’ll find uncut films in unexpected genres that you can’t necessarily find with other streaming apps. If you love art films, music documentaries, indie films, comedies, or other documentaries, the odds are good you’ll find them on Crackle — especially if you can’t find them elsewhere. Better yet, it’s available on both Android and iOS devices.

Viewing with VUDU (US and Mexico)

VUDU is ideal for tablets, although you can also use it on your smartphone. It’s entirely free to download, and you can get your movies at US$2 a pop. That might leave you shaking your head, but the good news is that VUDU often gets new releases before they show up elsewhere. If there’s a movie you’re dying to see, it’s often worth the money because it still beats a DVD. Use it on your Apple or Android products, or try it on your gaming consoles and other streaming devices.

What if I want to watch Netflix, Hulu, etc. outside of the US/UK?

A valid question with a few answers.

If you’re just going to watch Netflix or Hulu, then use MediaHint, a free plug-in for Firefox or Chrome which allows signups inside restricted countries. Steven, Gearburn Ed (based in South Africa) did it, and it worked a treat. The problem though, is that this only works with certain websites and streaming services.

Easy as pie
For those who want to stream from anywhere to anything (say from Hulu to a PS3), try the happily named Hide My Ass or UnoDNS. Use this as a starter point if you want to stream Netflix, or practically any other streaming service in an unsupported country, but thanks to paid and free proxy apps, streaming outside of the US and UK is easier than it’s ever been. 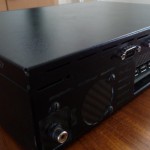