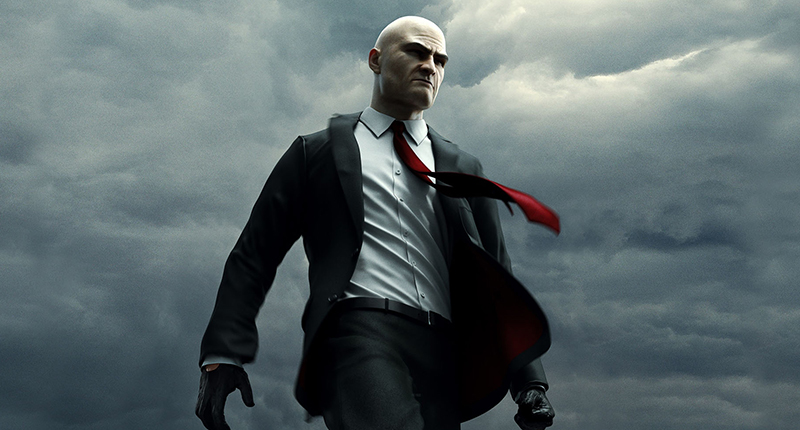 We love free games here at Gearburn, especially the titles offered by Sony as part of its PS Plus subscriber programme. Sadly, Xbox Live Games with Gold hasn’t offered the type of quality games for free which Sony has, until today.

The brilliant Hitman: Absolution is free starting April 1 on Xbox Live Games with Gold. The next free game releases April 16, says Gearnuke. But it was a tweet from WorthPlaying which first dropped the story:

On April 1st, @Xbox Live Gold subscribers will be able to get #HitmanAbsolution as part of #GamesWithGold. http://t.co/CPWAezbOyT

Xbox Live Games with Gold haven’t been the best. Ancient Titles like Fable III, Crackdown, Assassins’ Creed II and Halo 3 have been the best Microsoft can offer. What has Sony provided?

Borderlands 2, Bioshock Infinite, Metro: Last Light and Hotline: Miami are just a few of the downright excellent games Sony has on offer for PS Plus subscribers. Is Hitman: Absolution the first decent game to come from camp Xbox? Damn right it is, and a fine game Hitman: Absolution will always be.

While the game has strayed slightly into the casual territory (there’s an irritating option which reveals enemies and objects of importance, removing all difficulty and tension), it’s still the best Hitman game in years.  Hitman: Absolution hits Xbox 360 from tomorrow, with Xbox One titles coming “soon”, says Microsoft. 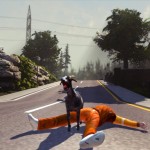