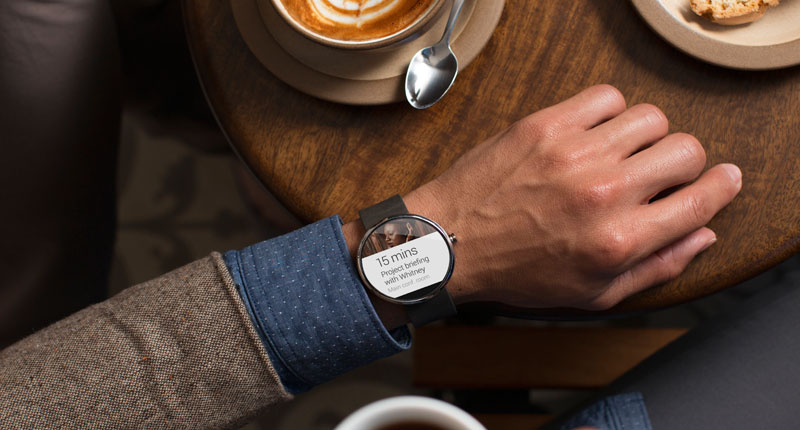 “It’s time,” says Motorola cheekily. The company’s first smartwatch, the Moto 360, has been announced and is one of the first wearables, together with LG’s G Watch to run Google’s new Android Wearable operating system. What can we expect from these devices?

Given its name, the Moto 360’s touch display is circular — a welcome form factor sticking to the traditional familiarity of most of the world’s wristwatches. There are two versions: one with a leather strap and another made of metal. The design of the Moto 360 was meant to be all about making the product appealing and fashionable, and boy does it look the part. It’s even got a chronograph-like button on the side. Apart from that, Motorola’s hasn’t released any specs or price as of yet. Earlier this year during the MWC, Motorola tweeted that it’s looking to sort out its upcoming smartwatch’s style as well as battery life.

Rick – We are working on a watch that will be available this year. We aim to address consumer issues like style & battery life #MotoMWC

If the Moto 360 solves the battery life issue most smartwatches are plagued with, we’re in for a really exciting piece of tech.

LG also announced the G Watch which also runs Android Wear. It’s as mysterious as it is black. Unlike the Moto 360’s prominent white background and circular display, the LG’s first smartwatch has a rectangular screen much like Samsung’s Galaxy Gear range. According to Engadget, the South Korean company has been incredibly hush-hush since the product announcement, so no specs or price available yet. Like Motorola, LG and Google have a history of working together with the Nexus 5 being its latest lovechild. Like the Nexus lineup, the G Watch is meant to act as a “low barrier to entry” device.

Android Wear: what’s it all about?

Apart from being just smart, Google emphasises the fact that the OS is “contextually aware”. Both virtually and physically, this OS allows Google and third-party apps to interact with its wearers more relevantly. For example, integrate all your fitness apps or simple say “Ok Google” to get stuff done, like calling a taxi, sending a text, making a restaurant reservation or setting an alarm.

These devices bring a new level of awareness to computing, according to Google. The company explains that instead of relying on punching a tiny screen with your pudgy fingers, Android Wear focuses on simple interactions, only requiring input by the user when absolutely necessary. You can either swipe horizontally, tap or say “Ok Google” to interact with the cards. Simple and fast.

Given the small form factor, apps are meant to provide the “maximum payload of information with a minimum of fuss”. Apps on the OS need to focus on making notifications “glanceable”, instead of being “readable”. Developers are encouraged to use words and phrases, not sentences.

There’s a lot of mention of Wear reacting to your unique environments. And so, Wear’s interface works similar to how Google Now does with relevant card notifications popping up, based on your virtual as well as physical contexts and are easily swiped away. There’s the example of people navigating themselves by glancing at your wrist while cycling or driving a car. Google stresses that its team of engineers are only beginning to scratch the surface of what wearables are capable of and with Google Glass hopefully on its way, Apple better watch out. Pun intended. 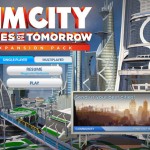