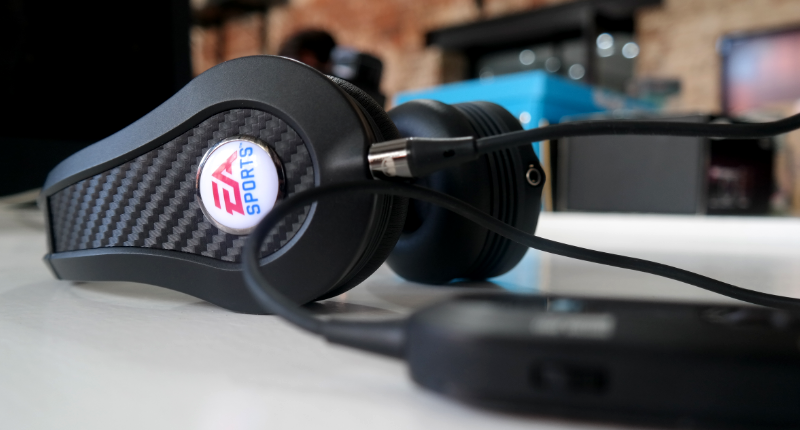 With EA Sports and Monster Products teaming up, you’d think they’ll conjure up some truly epic sound experience that inspires adrenaline and adventure. Think Aston Martin’s pure rumbling engine and loud screeching tyres as you blast away from the starting line in Need for Speed or the spine-chilling roar of a crowd as you score a corner goal, do a backflip and then the satisfying chicken dance in FIFA. That’s what I hoped for when I received the MVP Carbon headset. The design is calm and refined, though it fails to make up for the poor sound and practicality.

The MVP Carbon on-ear headset and its many accessories goes for about US$140 on Amazon and are fitted nicely into a neat package with magnetic flaps and a dedicated mould for the headphone to cuddle in. Upon opening it up for the first time, I was immediately impressed by the amount of variety it offers. After all, it’s meant to be an all-in-one gaming headset, as it says on the box.

In terms of its packaging the versatility is welcome, but as I soon found out, putting everything back together is a hassle, except for the headphone itself — it folds up neatly into itself with the cups capable of clipping inwards. The design of the MVP Carbon is done well. It has a soft leatherish pillow on the inside of the headband with patterns on the carbon exterior with the classic red and blue EA Sports logo on either side that light up when powered on.

Overall the product is physically flexible and versatile, which means the carbon frame of the headband is durable enough to handle falls. You can also either connect the audio jack in the left-or right-hand side of the headphones as it has one 3.5mm audio jack on either cup. Both cups carry 30mm drivers and feature 5.1 surround sound.

Monster describes the MVP’s sound as having “pulse-pounding base”. There’s no way of describing it other than mundane. I took it for the usual spin — from listening to different kinds of music to playing Telltale’s The Walking Dead on PC, Max Payne 3 and Need for Speed: Most Wanted on PS3 and a few other casual games.

In-game sounds are distinct and detailed enough, though the absence of bass simply puts me off the whole experience. Apart from the poor bass and average sound quality, MVP Carbon headphones simply aren’t powerful. Putting the volume up to the maximum leaves you wanting more. I was left disappointed. Explosions sound flat, gunshots are sharp and the volume levels are limited by the little speakers fitted in the cups.

On the metre-long USB and audio jack cable hangs a dongle meant for quick hands-on control that has a chat volume button, game volume button, mic control, power button and a button to switch “Game Mode” on and off. However, the excessively long audio jack is welcomed for gamers slouching away in their couches. The headset is slim and stylish though the design doesn’t make up for the shortfall in sound.
At first, it’s comfortable around the ears, blocks off most outside sound and would actually make a perfect addition to your winter accessories. I, however, reviewed it during the South African summer, and although the office is nice and cool, the MVP Carbon heats up your ears like there’s no tomorrow.

The product description reads, “pillow-soft earcups for hours of gaming”. Though the headphone set is smaller than others, it grips your ears with quite some force and can start to hurt your noise receptors after about 40 minutes of use.

Nutshell: The design is simple, which works. Looking at it closely, you’ll notice that attention to the little things like the criss-cross patterns, tiny ventilation holes in the cushions and the fact that you can fold it up to easily fit inside your bag gives it an extra touch. However, these plus points soon falls short when it comes to the MVP Carbon’s practicality. The lack of sound quality blatantly ruins the product and little annoyances like the tight grip of the cups don’t help either. 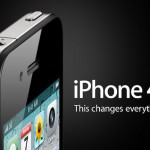