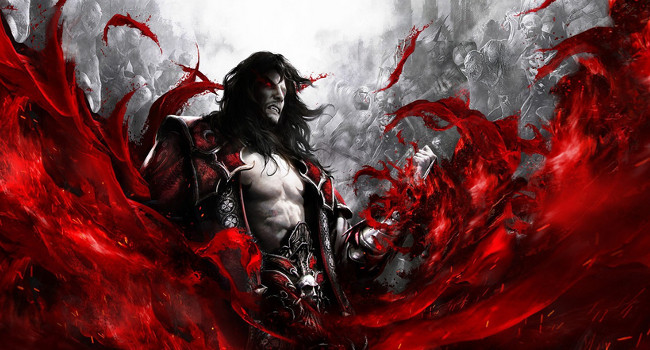 Update: The winner of this competition is Johan Steenkamp! Well done, we’ll be sending you a PS3 copy of the game soon.

Enter the dark world of blood, swords and sorcery. In the sequel to Konami’s 2010 classic, Castlevania: Lords of Shadow 2 continues the story of Dracula who again battles with the Devil. If that tickles your fancy, see the details below on how to win the PS3 version of the game.

In Castlevania: Lords of Shadow 2 Dracula awakens after the events of the previous title to find out that Satan is about to embark on a journey to Earth. It’s up to you to help regain Dracula’s powers to battle off evil demons. The key to him regaining his power lies in his castle. However, the famed Belmont clan and his son Alucard seek his ultimate destruction.

To stand a change of winning this PS3 title, in the comments below, tell us who the best vampire character or vampire hunter is (other than Dracula). You’re choice needs to be convincing so try to be as creative as possible. 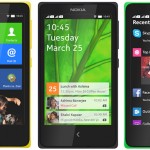