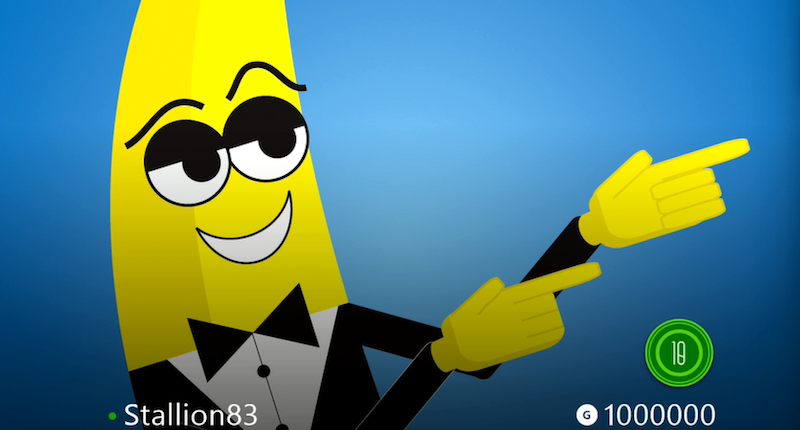 Some of us try in vain to get 10 000 gamer points on Xbox Live. Imagine getting a cool million? One man has done it after eight years of work. His name is Stallion83, or Rox Cox IV, and this is his real-life achievement:

The Xbox One-exclusive shooter, Titanfall got him there.

Major Nelson himself, Director of Programming for the Microsoft gaming network, tweeted his congratulations.

Massive Achievement Unlocked: On behalf of the entire @Xbox team, congrats to @Stallion83 the first person get over 1-Million Gamerscore

Achievement points are scores given to Xbox One and 360 gamers who attain in-game goals as defined by the developers of each title. For instance, you would score 50g (“g” equals gamerpoints) for completing Halo 4. These all add up towards a cumulative gamerscore. Achievement points are meaningless (outside of being a fancy way of boasting about your gaming prowess) but for those who’ve played PS or Xbox games since birth, it’s all par for the course.

The event was streamed live by Cox on Twitch, the game-streaming service for Xbox One, says TechCrunch, which spills the beans on a few interesting facts surrounding the million-score achievement:

Cox is yet to update his site, 1 Million Gamerscore, with his last update ending on Sunday. He also happens to be a Guinness Book of World Records 2010 and 2011 champion. Now he’s the only one on this planet to rock a million points. (While we’re still having issues getting the high score in Street Fighter 2.) 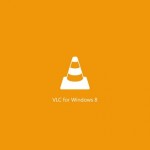