By Steven Norris: grumpy curmudgeon
Read nextAnalogue Nt is the hot as hell, aluminium NES made with love 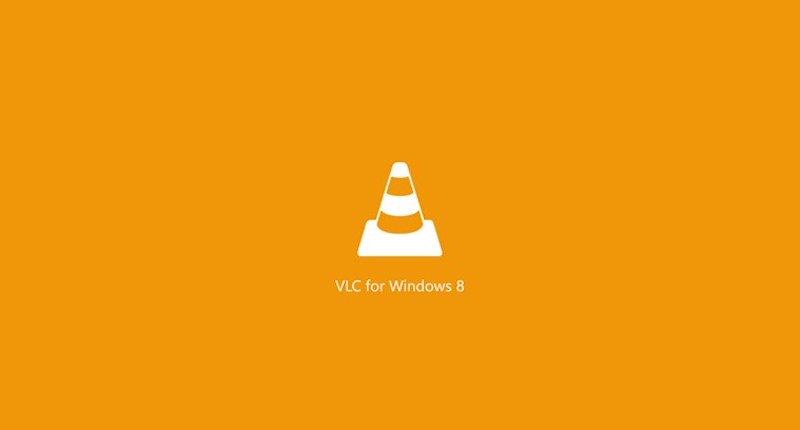 Looking for a reason to watch films on Windows 8? VLC’s the answer. Today, the VLC beta finally launches and is available right now for download from the Microsoft Store.

If you can believe it, VLC for Windows began as a Kickstarter project almost 18 months ago by VideoLAN.

VLC for Windows 8 plays “any kind of video” and features MKV (1080p vide0) plus FLAC (lossless audio) support, two high-definition formats. One of the goals of the project was to ensure x86 and x64 compatibility, which VLC beta 0.2.0 now offers. As for the rest of the features:

– works on Windows 8.0 and 8.1: too many people are still on 8.0, so we had to use that. This decreases the stability of the application, though…
– is compiled for Intel x86 CPUs: Windows RT version will follow as soon as we are able to compile it. ARM version will also apply to Windows Phone;
– plays all video and audio formats of VLC, including MKV, Ogg and Mov files or FLAC and MPC;
– supports the same codecs as the VLC application for desktop, from MPEG-1 to H.265, through WMV3 and VC-1;
– supports multiple-audio tracks selection;
– supports embedded subtitles;
– supports Background Audio playback;
– features an easy-to-navigate but complete UI, notably for audio browsing;
– supports Live Tiles!
– supports removable storage and DLNA servers. It’s weird to think of a company having to Kickstart another version of itself, but VLC is free so funding was necessary. According to the Kickstarter documentation, VLC almost never made it to the Windows Store as it called on “forbidden APIs”. APIs — or application protocol interfaces — in third-party software which aren’t digitally signed to legally run on Windows would face a ban from the app store. This presented VideoLAN with one of its challenges, which it obviously overcame. Other design challenges were to build a “native, beautiful and easy-to-use interface,” which we think VideoLAN achieved with the beta. Another major challenge was ensuring that VLC worked on ARM devices. And again, challenge achieved.

Things are working nicely now, as this beta is a port of the Windows RT version of VLC, which uses ARM architecture. But it’s not all good news, as VideoLAN lists myriad issues associated with the beta:

– This app is currently slow, and is slower than VLC for desktop for video decoding and has no hardware acceleration;
– Subtitles support is not very good yet, and notably it only supports embedded subtitles; this is our major point of focus for now;
– Audio does not seem to work in all configurations;
– Playlists and streams are not supported in the UI (they are present in the core);
– It’s clearly not as stable as it should be.

VLC Mobile for Windows 8 Phone is still in the works and VLC says it will “speak a bit more about the lateness of this port, another time”. Another day, another dollar. Download VLC for Windows 8 now, do it! The default media player of Windows 8 is lacking, while VLC can deliver the goods. One question, when will Windows Media Player Classic make it into Metro? 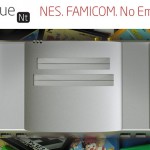